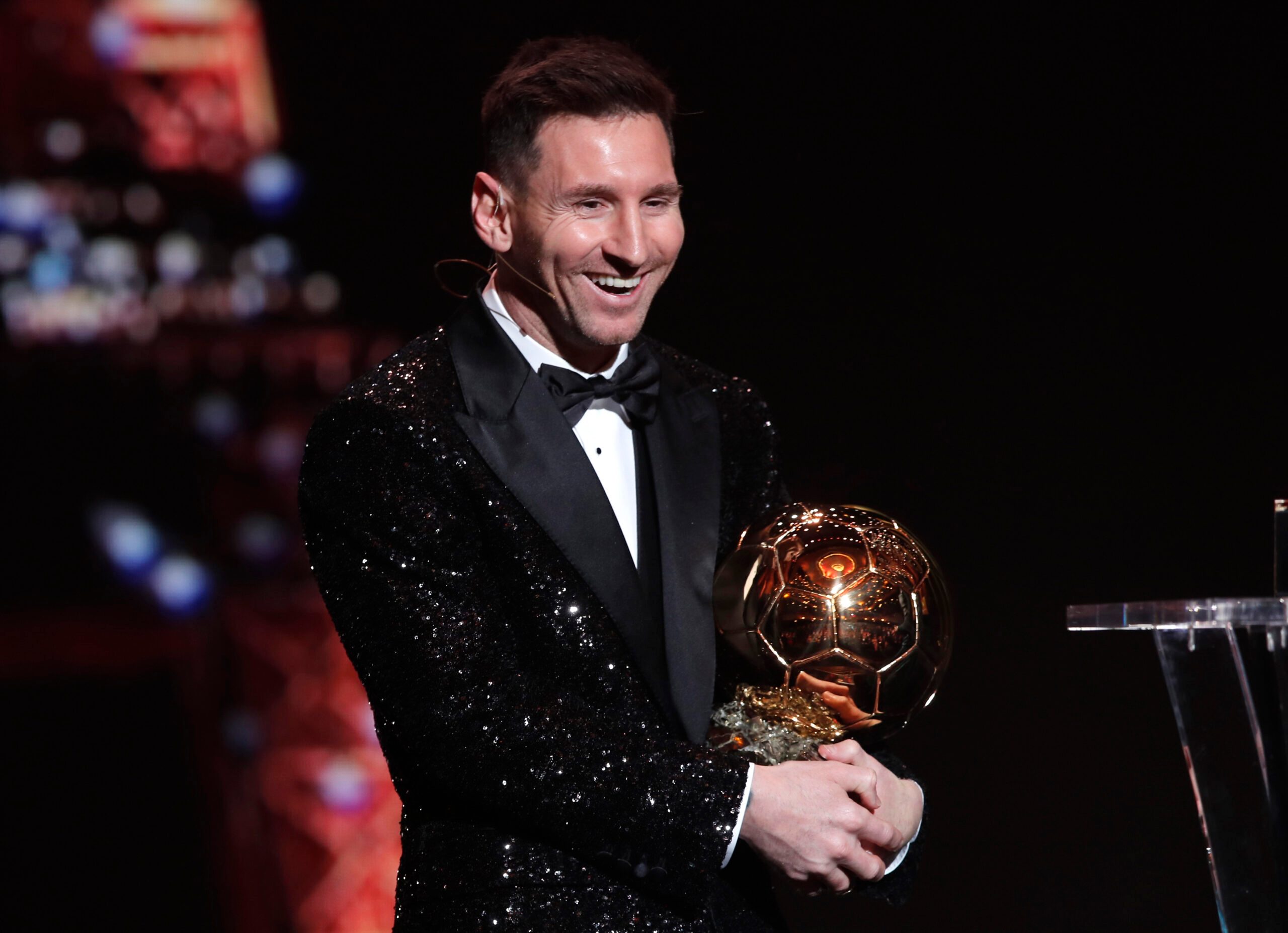 Argentina’s Lionel Messi won the Ballon d’Or award for the best player in the world for a record-stretching seventh time on Monday, November 29, beating Robert Lewandowski and Jorginho to lift soccer’s most prestigious trophy yet again.

“It’s incredible to be here again. Two years ago, I thought it was the last time. Winning the Copa America was key,” Messi said at Paris’s Theatre du Chatelet.

“It is a special year for me with this Copa America title. It meant a lot to win at the Maracana stadium and I was so happy to celebrate with the people from Argentina.

“I don’t know if it’s the best year of my life, I’ve had a long career, but it was a special one with the title with Argentina after the tough times and the criticism.”

Messi, who joined Paris St Germain on a free transfer from Barcelona during the close season after finishing as La Liga’s top scorer with the Spanish club, collected 613 points, with Bayern Munich’s Lewandowski, named best striker on Monday, getting 580.

Jorginho, who won the Champions League with Chelsea and the European championship with Italy, ended up third on 460, ahead of France’s Karim Benzema and Ngolo Kante in fourth and fifth places respectively.

“The key moment was the Champions League final against Olympique Lyonnais,” she said.

Putellas is the third winner of the Ballon d’Or Feminin after Ada Hegerberg in 2018 and Megan Rapinoe in 2019. There was no ceremony last year due to the coronavirus pandemic.

On a good night for Barcelona, the 19-year-old Pedri was awarded the Kopa trophy for the best Under-21 player.

“The best way to celebrate turning 19 is receiving this award. I’d like to thank everyone at Barcelona for helping me here,” he said. – Rappler.com