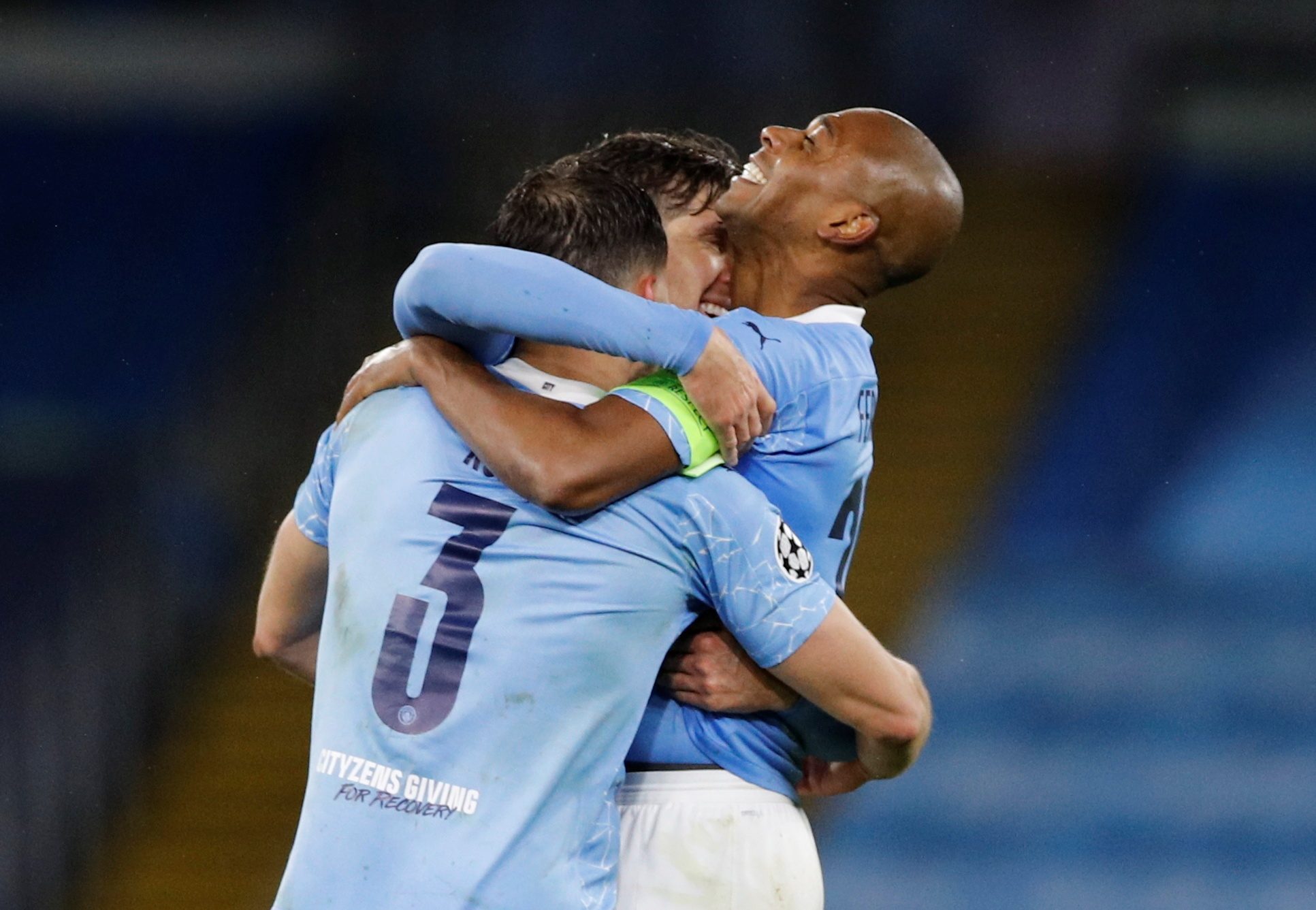 Facebook Twitter Copy URL
Copied
The past seasons may have been tough for Manchester City, but the English club now stands as favorite in the Champions League finals

Manchester City finally cracked the Champions League code with an impressive 2-0 win over Paris Saint Germain on Tuesday, May 4 (Wednesday, May 5, Manila time) the 4-1 aggregate triumph earning them a first ever spot in the final of Europe’s elite club competition.

After stumbling in the latter stages of the Champions League in his four previous campaigns with the club, Pep Guardiola dropped his usual focus on the tasks ahead to reflect on banishing the one major question mark over his stewardship of the club.

“To reach the final of this competition is so difficult,” the City manager told reporters. “It is the toughest one, the quality of the opponent and the composure you have to have to suffer the toughest moments.”

Those moments had proved too tough for City in each of the past four seasons.

“It remained in my head for weeks and it was painful, I cannot deny,” Guardiola said recently.

Many had wondered whether the Spaniard’s obsession with the competition had led him to overthink games or transmitted nerves to his players, but this season was different.

City have not sneaked into the final or battled through against the odds, they have marched to Istanbul by winning every knockout game – home and away.

Indeed, they are unbeaten throughout their entire Champions League campaign this season, winning 11 games and drawing just once.

Throughout the Guardiola years, City have produced some glorious attacking football but also, especially in Europe, some shaky defensive displays.

This year, though, they have combined the flair in the final third with a rock solid defense that has conceded just four goals in the Champions League so far.

The addition of Ruben Dias, the Portugal central defender signed from Benfica, has proven to be a masterstroke.

The arrival of the 23-year-old has transformed City in the same way that Virgil van Dijk gave Liverpool the solidity they were lacking before their Champions League triumph two years ago.

Teenager Phil Foden, cautiously introduced into the side by Guardiola, has come of age during this campaign, effectively replacing Raheem Sterling in the attack.

Riyad Mahrez, who scored both goals on Tuesday, has flourished, while Ilkay Gundogan has come out of his shell to become an all-round midfielder.

City’s exits in Europe have all featured moments when they have let the game get away from them – losing their cool, their shape and their focus.

But this season there has been a solidity and maturity that is so vital at the highest level and both in Paris and at home, City were firmly in control.

“In big occasions there are going to be nerves. We have to control that. You put the pressure on yourself,” said right-back Kyle Walker, reflecting on the earlier exits.

“Last year, it was different, over one leg – a proper cup game. To finally get the victory over there and then come here and win is full credit to this squad.”

Chelsea or Real Madrid await but whether it is an all-English final or a clash with the 13-time winners, City will start as favorites – and justifiably so. – Rappler.com