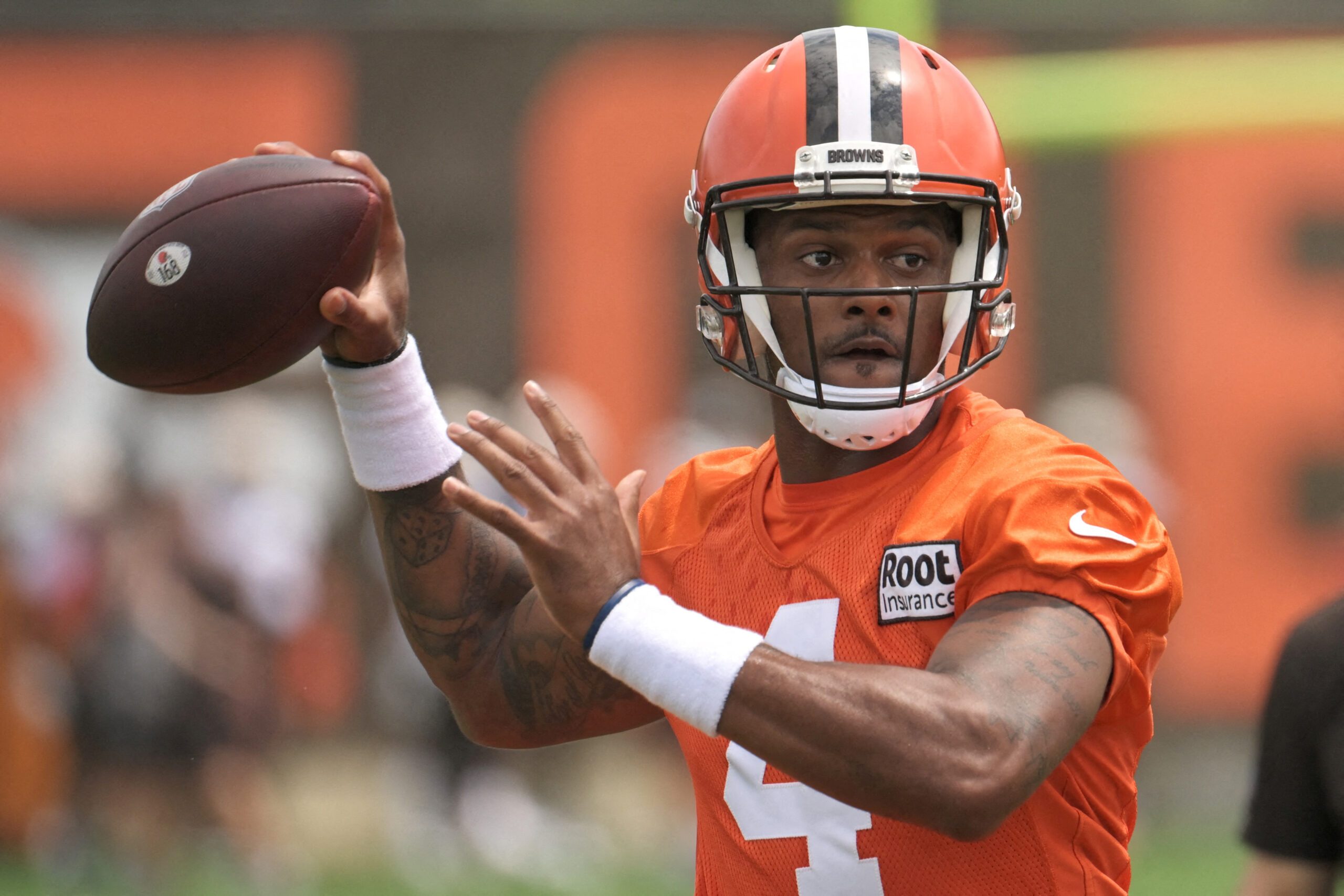 The  National Football League (NFL) on Wednesday, August 3, appealed the six-game suspension recommended for Deshaun Watson, putting itself in position to ultimately decide the punishment the Cleveland Browns quarterback will receive over accusations of sexual misconduct.

And according to multiple reports, the league is appealing for an indefinite suspension of at least one season.

Former US district Judge Sue L. Robinson, picked by the league and the NFLPA as an independent disciplinary officer, said Monday that Watson should be suspended six games without pay for violating the league’s personal conduct policy. She also opted against fining Watson, something the NFL reportedly is seeking in its appeal.

While the union vowed to accept whatever ruling Robinson issued, the league had three days to file an appeal, which came Wednesday afternoon.

The league said NFL commissioner Roger Goodell will assign a designee to hear the league’s appeal. That person will issue a “full, final and complete disposition of the dispute,” per the terms of the collective bargaining agreement.

“The NFL notified the NFLPA that it will appeal Judge Robinson’s disciplinary decision and filed its brief this afternoon,” the NFL said in a statement Wednesday.

The union has two business days to file in writing a response to the appeal. 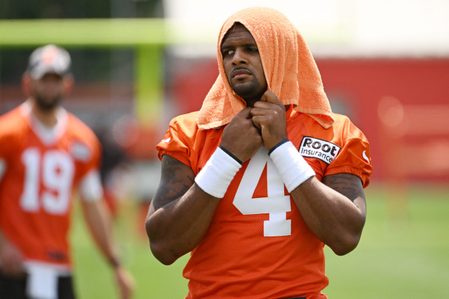 Robinson wrote Monday that though the penalty is the “most significant ever imposed on an NFL player for allegations of non-violent sexual conduct, Mr. Watson’s pattern of conduct is more egregious than any before reviewed by the NFL.”

She added that “the NFL carried its burden to prove, by a preponderance of the evidence, that Mr. Watson engaged in sexual assault (as defined by the NFL) against the four therapists identified in the Report.”

According to reports, the NFL was pushing for an indefinite suspension that would last through the 2022 season.

The NFLPA and Watson have vowed to sue if he is suspended for the season. ESPN reported Wednesday that the NFLPA is preparing to sue the league in federal court in light of the appeal.

Robinson found that there wasn’t enough evidence to support a season-long or indefinite banishment.

“The NFL may be a ‘forward-facing’ organization, but it is not necessarily a forward-looking one,” Robinson wrote. “Just as the NFL responded to violent conduct after a public outcry, so it seems the NFL is responding to a yet another public outcry about Mr. Watson’s conduct.

“At least in the former situation, the policy was changed and applied proactively,” she wrote. “Here, the NFL is attempting to impose a more dramatic shift in its culture without the benefit of fair notice to – and consistency of consequence for – those in the NFL subject to its policy.”

Watson, 26, stood accused of sexual assault and inappropriate misconduct during massage sessions that took place between March 2020 and March 2021.

Watson settled 23 of the 24 sustained lawsuits he faced, including three announced on Monday by plaintiffs’ attorney Tony Buzbee. That includes a settlement with Ashley Solis, the first to sue Watson and first to go public.

Though two grand juries in Texas decided not to pursue criminal charges against Watson, the NFL has been conducting an independent investigation to determine whether he violated its personal conduct policy.

Robinson’s ruling was made following three days of testimony in Delaware in June.

The Browns traded three first-round picks for Watson in March and signed him to a five-year, $230 million contract – with all money fully guaranteed. They have said Jacoby Brissett would the starting quarterback for the duration of Watson’s suspension. – Rappler.com