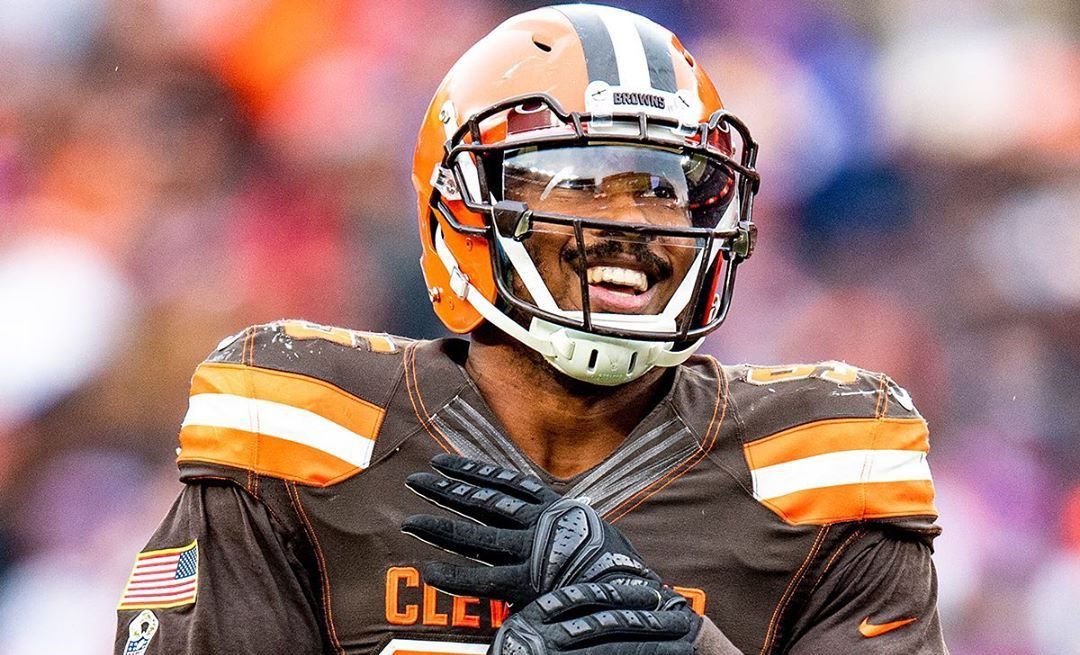 NFL players will receive daily testing for coronavirus during the first two weeks of pre-season training camps after an agreement between the league and the players union, officials said Monday, July 20.

Allen Sills, the NFL’s chief medical officer, said players would be tested daily for two weeks until the positive test rate fell below 5%. Once that threshold was reached, testing would switch to every other day.

If the positive test rate remained higher than 5%, players would continue to receive daily testing.

Monday’s agreement settles one of the thorniest issues that has dogged talks between the NFL and the NFL Players Association over safety protocols to be used during pre-season.

Players had argued for daily testing, a request team owners had balked at.

In a coordinated series of Tweets released on Sunday, several NFL players voiced concern over safety issues, warning the season could be jeopardized if no action was taken.

“If the NFL doesn’t do their part to keep players healthy, there is no football in 2020. It’s that simple,” said Cleveland Browns star Myles Garrett.

“I am concerned. My wife is pregnant. Training camp is about to start… and there’s still no clear plan on player health and family safety,” added Seattle Seahawks quarterback Russell Wilson.

NFL physician Sills, meanwhile, said Monday he expected the rules to be adapted as training and the season progressed.

“There’s no finish line with health and safety and I think these protocol are living, breathing documents, which means they will change as we get new information,” Sills told ESPN.

“They will undoubtedly be changing over time, which is what we usually see in medicine.”

Players reporting for duty at team facilities for the first time, meanwhile, will be required to test negative twice before being allowed on the premises.

“We recognize that, as players and coaches and staff come in, they’re going to be coming in from all over the country and in some cases the world,” Sills said. “So we want to take a slow approach here.”

Sills said the league expected to receive test results within 24 hours, noting that teams were anxious to ensure they did not strain testing resources for the general public in their respective markets.

“Any decision that we make, whether it’s around testing or screening or treatment or games, we want to make sure that we are in no way having a negative impact on the public health situation,” Sills said.

“That is acutely true when you speak about testing. We have had ongoing and extensive discussions with multiple parties around that issue.”

The deal is indicative of a compromise between the owners and the players.

“Our union has been pushing for the strongest testing, tracing, and treatment protocols to keep our players safe. The testing protocols we agreed to are one critical factor that will help us return to work safely and gives us the best chance to play and finish the season,” the union said in a statement Monday.

The call for daily testing by NFL players comes amid cries of outrage by some officials who complain that pro sports leagues are clogging testing labs and getting results back immediately while others have to wait weeks to find out of they have the virus. – Rappler.com