How many?! Pele’s astonishing goal record 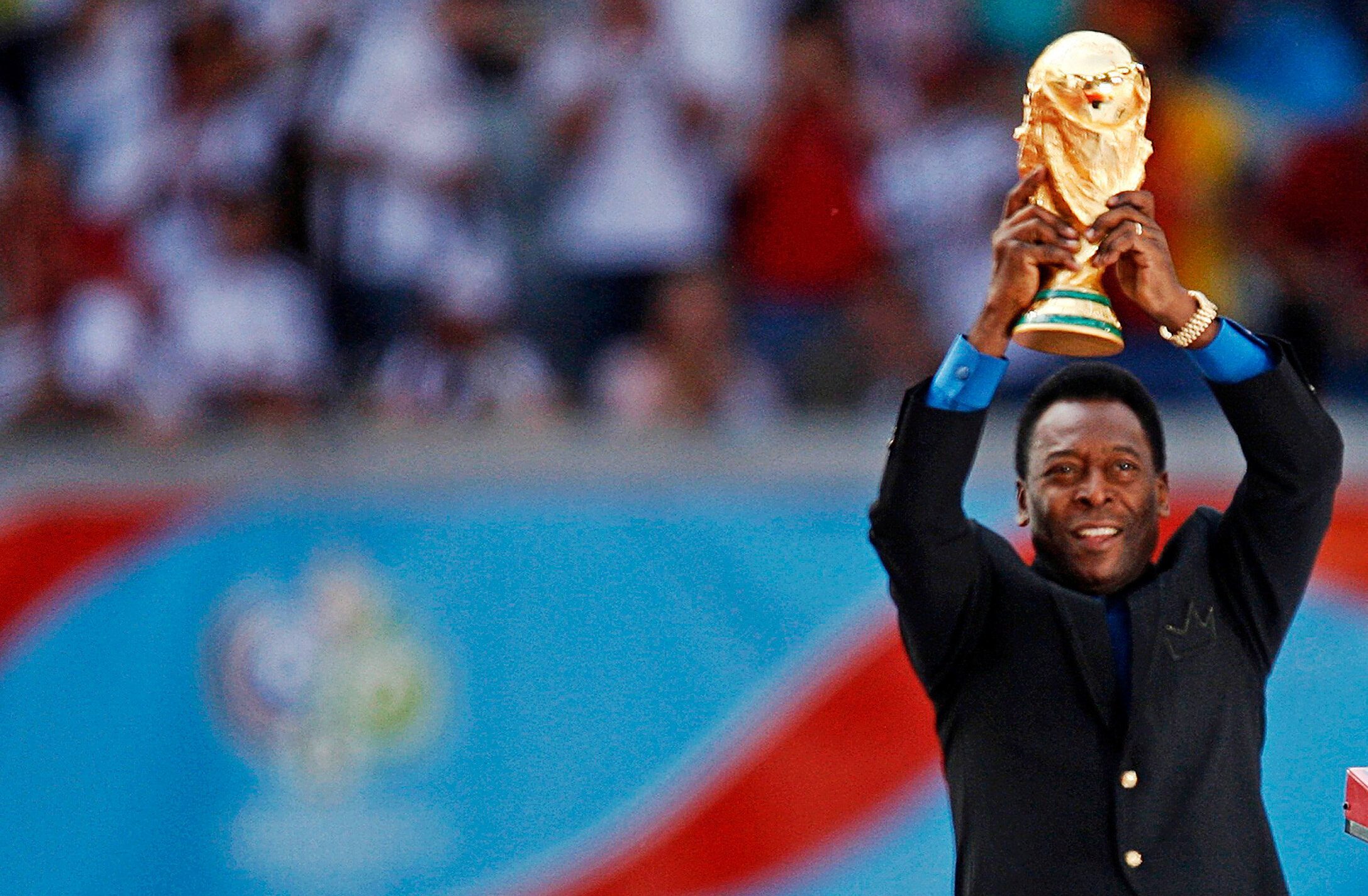 Pele’s position as one of the greatest footballers of all time has never been contested but the same cannot be said for the number of goals he scored in his star-studded career.

Precisely how many time Pele hit the net is a matter of debate, with most statisticians agreeing the number is between 1,281 and 1,283.

FIFA put his overall total at more than 1,200 – over 1,000 of which came for his first club, Santos. Most of the others came for the New York Cosmos and Brazil.

Questions, however, have long surrounded the status of many of his goals, especially when compared to those scored by modern-day players such as Lionel Messi and Cristiano Ronaldo.

Almost half of Pele’s goals came in friendly matches – including games as an army conscript – and some argue they do not carry the same weight as goals scored in competitive matches.

Pele sent his congratulations to both players but his supporters still argue the Brazilian’s goal haul is superior because in Pele’s day friendly matches were much more competitive than they are today.

In the 1960s, South America’s top players were rarely snapped up by European clubs the way they are today, and the top teams from each continent hardly ever met in competitive games. So when they did face off in friendlies they were serious affairs.

Starting in the late 1950s, Santos toured Europe and much of the rest of the world every year because foreign clubs would pay them big money for the privilege of seeing Pele and co up close.

The tours were punishing. Santos would sometimes play two games in three days, and with no time to train, rest or eat properly they often slept on overnight trains and survived on fruit and chocolate.

And yet still they banged in the goals, from Lisbon to Lyon and Birmingham to Buenos Aires.

The defenses Pele beat read like a who’s who of world soccer.

He got eight goals in seven games against Inter Milan, six in five against AS Roma, and 10 in seven matches against Benfica.

“You had to have a great prestige even to face teams like Real Madrid and Barcelona,” Odir Cunha, Santos historian, told Reuters.

“Pele played against some of the biggest teams in the world. And he scored against almost all of them.”

* Became the youngest-ever player to win the World Cup trophy at 17, a record that still stands.

* Scored 757 goals in 812 official matches for club and country, a record that stood for decades until Portugal’s Cristiano Ronaldo eclipsed his tally.

* Brazil’s football association (CBF) and Santos say Pele scored a total of 1,283 goals in 1,367 matches while FIFA puts the figure at 1,281 goals in 1,366 games. Other sources give varying figures depending on the types of games included.

* Netted 77 goals in 92 official matches for Brazil – the country’s all-time leading goal scorer, alongside Neymar, who netted his 77th goal in the 2022 World Cup.

* Registered six assists at Mexico 1970 – a record for one World Cup.

* Scored 127 goals for Santos in 1959, thought to be the most goals scored by a club player in one calendar year.

* Finished as Santos’ top scorer with 643 goals in 659 competitive matches.