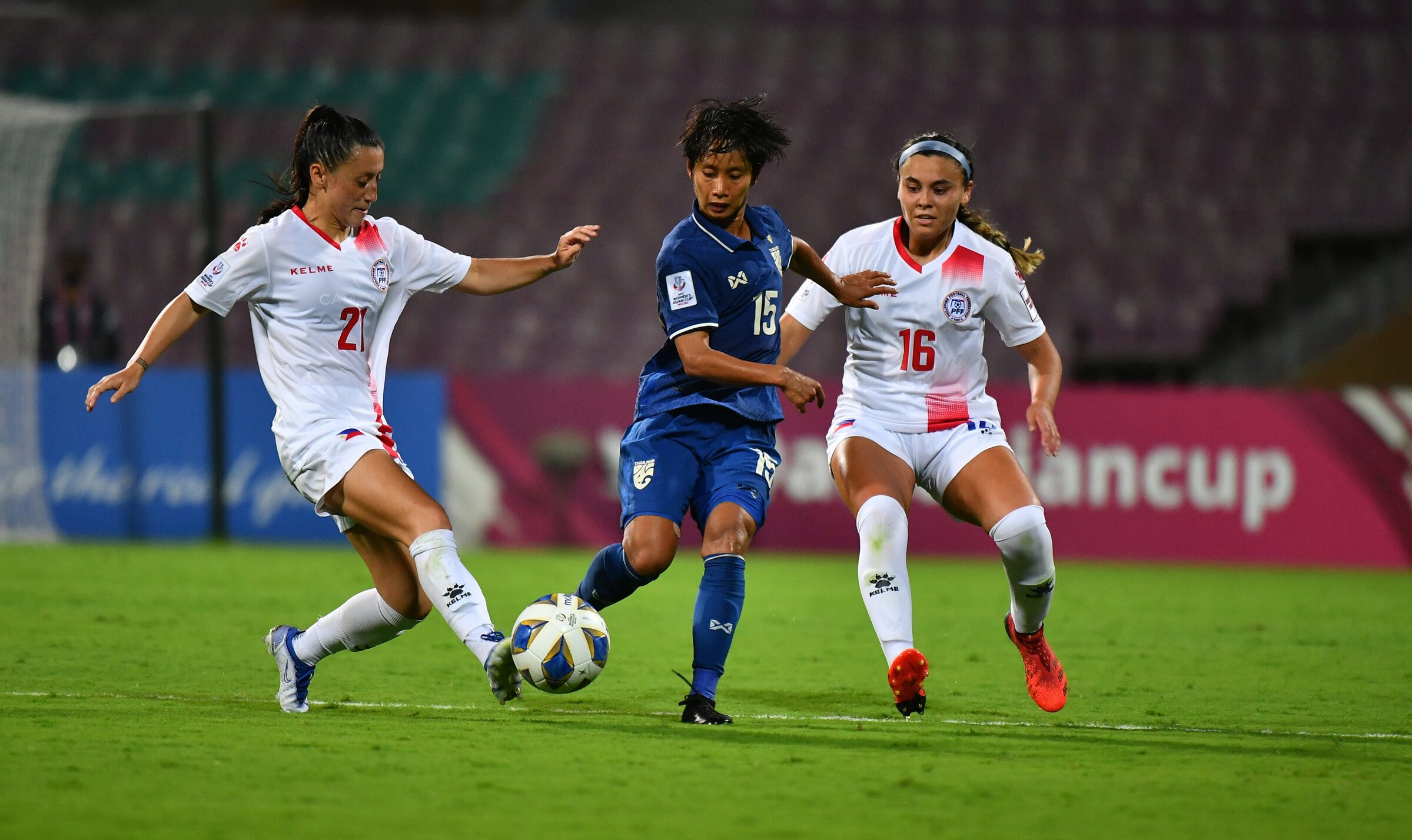 MANILA, Philippines – Before taking over the reins of the Philippine women’s football team, Alen Stajcic served as head coach of the Australian women’s team from 2014 to 2019.

So it will be quite a tough situation for Stajcic as he mentors the Philippines against Australia in the 2022 AFC Women’s Asian Cup on Monday, January 24, 6 pm at the Mumbai Football Arena in India.

“It’s obviously an interesting game for me personally,” said Stajcic, the Australian veteran appointed as Philippine head coach in October 2021.

“My allegiances on where I was born and raised will be put to one side and I’m fully behind this team that I spent the last three months with.”

Stajcic steered Australia to a quarterfinal appearance in both the 2015 Women’s World Cup and the 2016 Rio Olympics. During his coaching tenure, the Matildas reached fourth in the FIFA world rankings in 2017.

This time, though, Stajcic will be on the opposing side that will try to take down the the Matildas, who remain a dominant force at 11th in the current FIFA rankings.

Stajcic, a former National Premier Leagues (NSW) player, thinks he has already developed a special bond with his Philippine crew and feels privileged to be around a tight family unit.

“[The players] really welcomed us with open arms so we’re gonna do everything we possibly can to give them the best chance of representing the country, the best level I can, and I think we saw a good example of that,” he said.

The Philippines stunned Thailand, 1-0, in the opener last Friday, ending the country’s 12-match losing streak against the Thais. The upset also put the Filipinas in second place in Group B with 3 points and a +1 goal difference.

Chandler McDaniel’s strike at the 81st minute sealed the Philippines’ crucial win, while Katrina Guillou, who like Stajcic also had a debut to remember, earned her first cap for the national team. (READ: PH women feel ‘big weight off the shoulders’ after upset of Thailand)

“It was just great knowing that after 90-plus minutes, everything paid off for that one moment so that’s great and of course, making a little piece of history, it’s always a good feeling,” said Guillou.

But Stajcic wants his team to refocus on their “big game” against Australia since it’s a “powerful team and one of the best teams in the world.”

Australia leads Group B, also with 3 points but boasts a +18 goal difference in the four-team cluster that includes Indonesia, which sits last behind Thailand.

Only the top two teams in the three groups alongside the two best third-placers will qualify for the quarterfinal round of the tournament, which also serves as a qualifier for the 2023 FIFA Women’s World Cup.

“We have more goals within our group that we need to still accomplish so now we’re turning all our focus on to Australia,” said Guillou. – Rappler.com