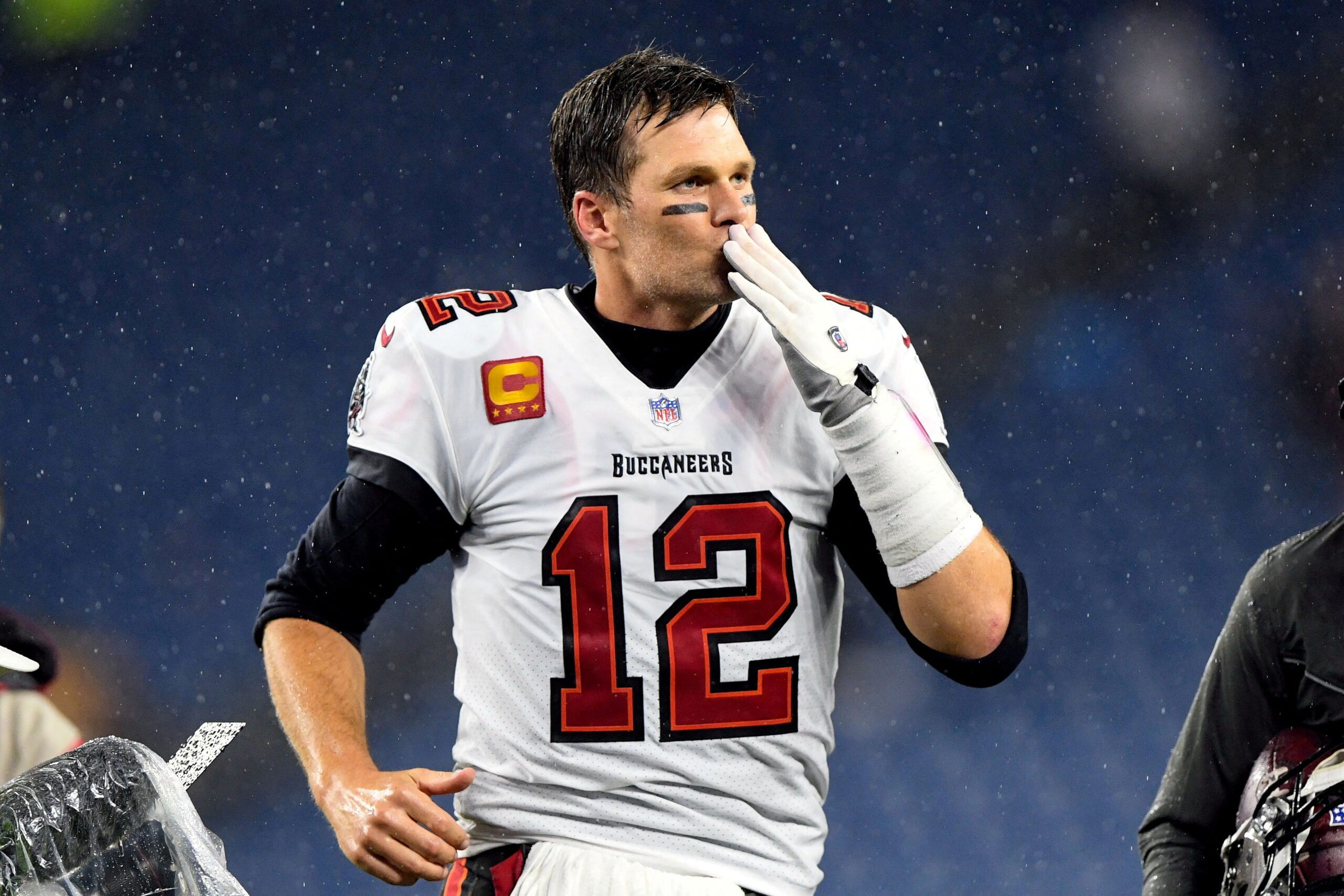 ELIMINATED. Tom Brady and the Buccaneers falter in their title-retention bid in the NFL.

Tom Brady addressed this weekend’s conflicting reports about his retirement decision Monday, January 31, saying he has yet to make up his mind.

“I’m just still going through the process that I said I was going through,” Brady told co-host Jim Gray on his “Let’s Go” podcast. “So, sometimes it takes some time to really evaluate how you feel and what you want to do. I think when the time’s right, I’ll be ready to make a decision one way or another, just like I said last week.”

ESPN reported Saturday afternoon that the Tampa Bay Buccaneers quarterback had decided to retire after 22 seasons in the NFL. Soon after, pushback trickled through several channels, including Brady’s father, his agent, and Bucs coach Bruce Arians telling various outlets that Brady hadn’t made a final decision nor informed his team of one.

Gray, a longtime broadcast journalist, mused that the ESPN report was treated like news that Brady had passed away.

“It’s always a good line that I’m responsible for what I say and do and not responsible for what others say or do,” Brady said. “I think one thing I’ve learned about sports is you control what you can control and what you can’t, you leave to others. … We’re in such an era of information and people want to be in front of the news often, and I totally understand that. I understand that’s the environment we’re in.”

“But I think for me, literally, it’s day-to-day with me. I’m just trying to do the best I can every day and evaluate things as they come and try to make a great decision for me and my family.”

Brady, 44, won three league MVPs and a record seven Super Bowls, six with the New England Patriots and one with Tampa Bay. This postseason, Brady’s Buccaneers lost in the divisional round to the Los Angeles Rams, who went on to earn the NFC’s berth in Super Bowl LVI.

Brady is due to receive a roster bonus of nearly $15 million on February 4. The player salary-tracking website Spotrac reported that the bonus is not at risk if Brady retires before that date, correcting an earlier report. – Rappler.com