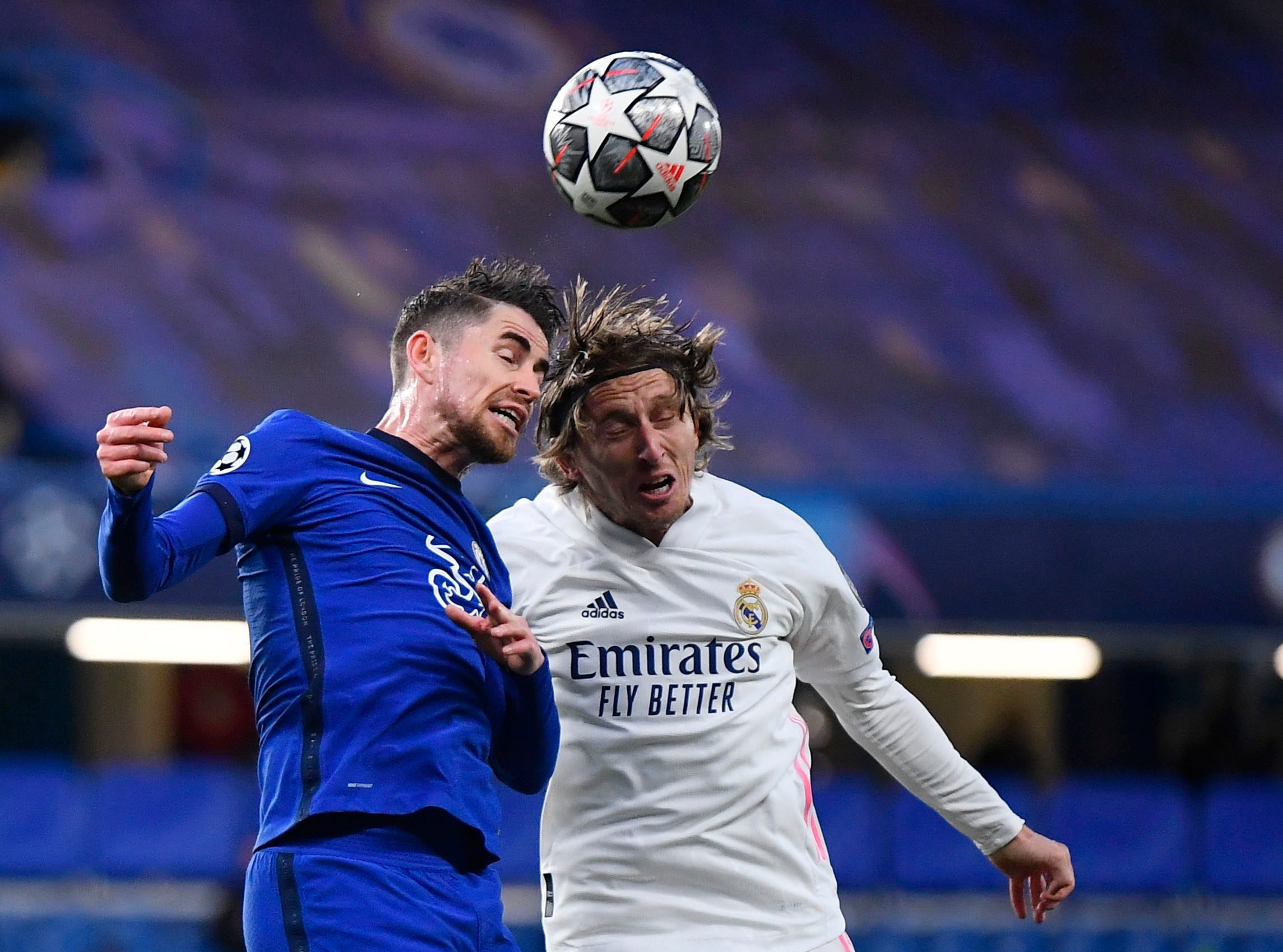 Chelsea manager Thomas Tuchel said their Champions League final opponents Manchester City are the “benchmark” in Europe, but his team will head to the title clash in Istanbul equipped with the confidence that they can beat Pep Guardiola’s side.

Goals by Timo Werner and Mason Mount sent Chelsea into the title clash with City as they outclassed 13-time champions Real Madrid, 2-0, in the semifinal second leg at Stamford Bridge on Wednesday, May 5, for a 3-1 aggregate triumph.

Chelsea knocked City out of the FA Cup semifinal with a 1-0 win earlier in the season but Tuchel said that performance does not necessarily give his team the upper hand heading into the Champions League final.

“But it gives us a good feeling, the confidence that we played that semifinal on the edge, we used it… for me Bayern Munich with Manchester City are the benchmarks and we wanted to close the gap to City,” Tuchel told reporters.

“This one match in the semifinal we did that with a very impressive performance and we need that again. It gave us belief and confidence for every game after that, because it’s the highest level you can face.”

Former Paris St Germain boss Tuchel took over from the sacked Frank Lampard in January and has guided Chelsea from ninth to fourth place in the league.

“We had huge challenges in the Premier League and we came out of it very strong and showed our mentality and quality in all of these matches,” Tuchel said.

“So yes, we’ll arrive with self-confidence… in Istanbul. With no injuries, just the positive energy to win.”

Tuchel said all the sacrifices he had made since January, including being away from his family, were worth it.

“I was part of an amazing club from the first day, and I felt huge support from day one. I’m very grateful to be on the sideline with this team,” he said.

“This was an energetic performance… The job isn’t done yet. We’re in two finals and the sacrifice that I, personally have made, has been worth it since day one.” – Rappler.com