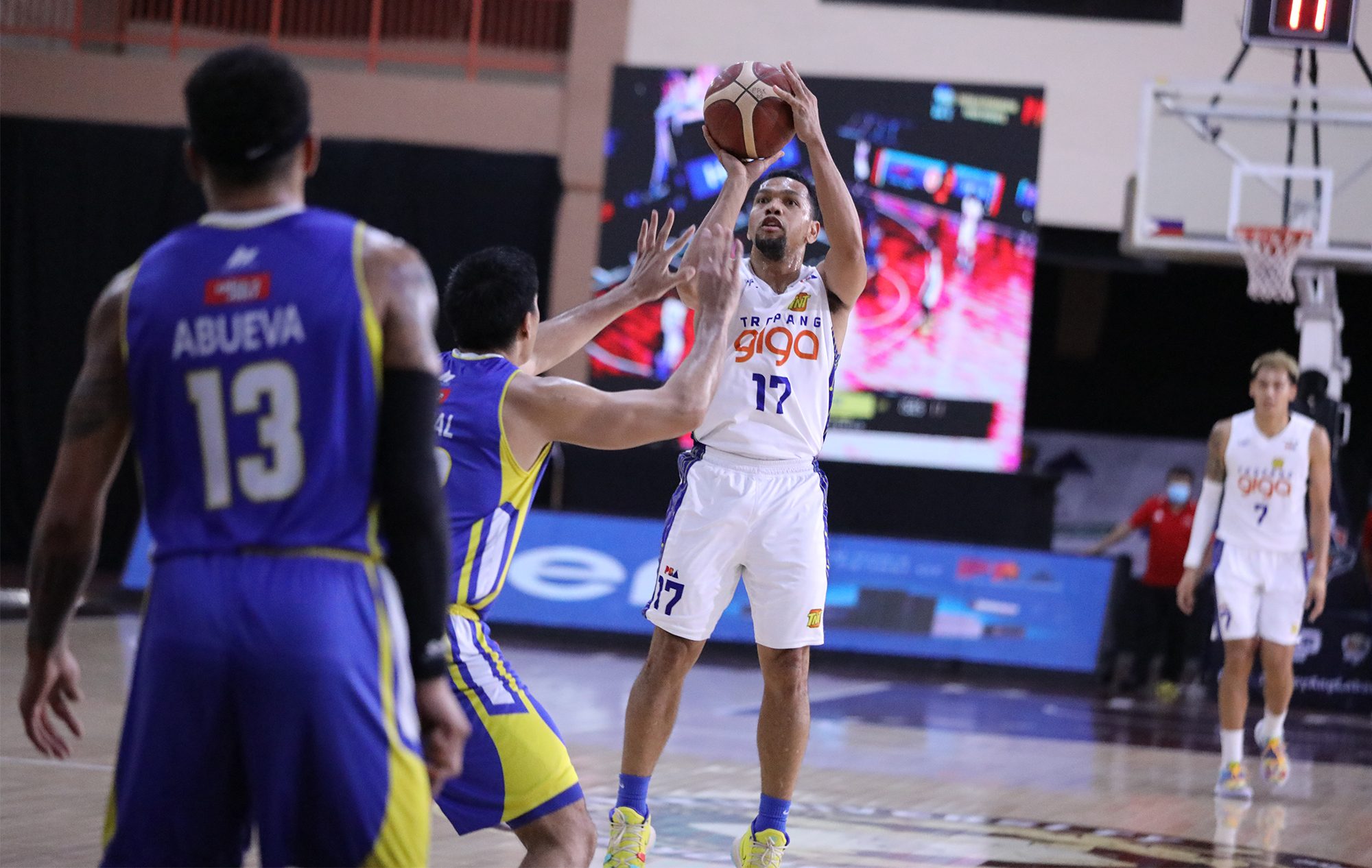 VETERAN PRESENCE. Jayson Castro has been a longtime Gilas fixture.

The PBA said it is preparing the necessary adjustments to cater to Reyes’ request following the stunning exit of Tab Baldwin and the entire 2019 special draft core of Isaac Go, Rey Suerte, Allyn Bulanadi, and brothers Matt and Mike Nieto. (READ: Chot Reyes back as Gilas Pilipinas coach as Tab Baldwin steps down)

“Coach Chot doesn’t want to disrupt the PBA. So his plan is to inject TNT players for Gilas for the qualifiers set in the last week of February,” said PBA commissioner Willie Marcial in a press release.

“What we would do now is to adjust our schedule to accommodate the request. We’ll let TNT play immediately at the Governors’ Cup resumption, [around] four to five games, so they’ll be free by the FIBA qualifiers,” he continued.

Once again, Gilas is pressed for time to fill in the gaps left by Baldwin and the once full-time core.

The country will host Group A for the first two windows of the World Cup qualifiers later this February as the Philippines takes on Korea twice, New Zealand, and India.

Technically, a handful of the Japan B. League imports are available thanks to a league break, but the time frame is still too short for a Gilas return, and they can run into trouble before returning to Japan given the unpredictability of the Omicron variant.

Meanwhile, other stalwarts like Jordan Heading and Kai Sotto are also busy with their own stints in different overseas leagues, and will definitely not be available at the end of the month.

Familiarity will be one problem ticked off Reyes’ Gilas checklist if he does get to use the TNT Tropang Giga core, who most recently won the 2021 PBA Philippine Cup title in his first league coaching gig in a decade. – Rappler.com