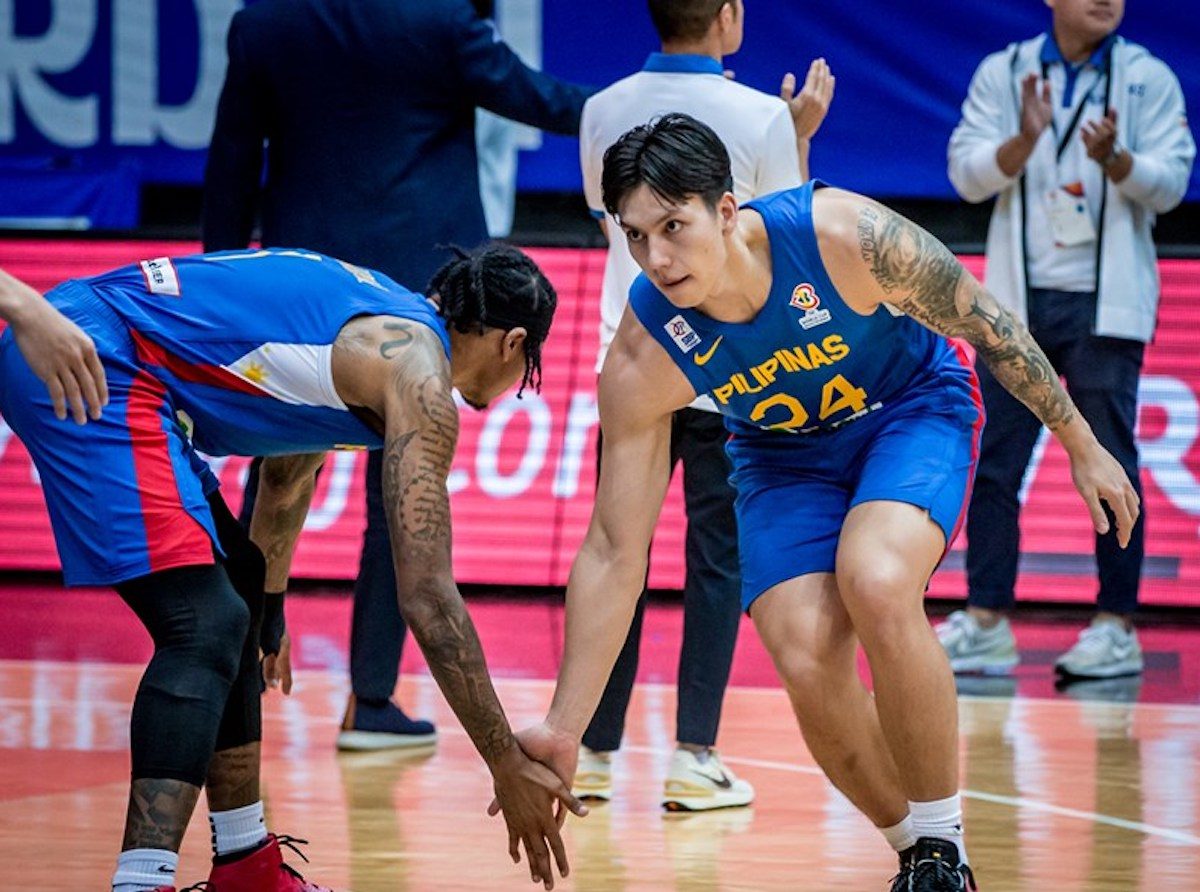 MANILA, Philippines – It may have been one of Dwight Ramos’ poorest offensive performances in the FIBA World Cup Asian Qualifiers, but his presence proved invaluable on the defensive end.

Ramos made up for his tournament-low 5 points with his commendable defensive work on Dar Tucker as Gilas Pilipinas won on the road for the first time in the Asian Qualifiers after gutting out a 74-66 victory over Jordan.

Tucker, the Falcons’ naturalized guard, put up a game-high 23 points, but he got limited to just 9 points in the pivotal second half, with Ramos and the rest of the Filipinos making him bleed for his points.

“What a luxury to have a player like Dwight,” said Gilas head coach Chot Reyes.

“We felt he was the best matchup [for Tucker] because of the size and how hard Tucker goes to the basket and his weight and his strength.”

Tucker caught fire early with 8 points in the opening quarter as he went 2-of-3 from beyond the arc and made 3 of his first 5 field goal attempts.

But Tucker made just 3 field goals the rest of the way and finished the game 2-of-8 on three-pointers, with most of his production coming from free throws.

“We felt Dwight was the best matchup for him. We talked about it, we talked to him about it, we prepared him for it. To his credit, he really did his job well,” Reyes said.

Ramos’ defensive assignment took its toll on his offense as he shot 2-of-11 from the field and coughed up a team-high 6 turnovers.

Still, the Japan B. League star delivered in other departments, chalking up a team-high 4 steals on top of 4 assists, 3 rebounds, and 1 block.

“We knew it was going to take away from his offense obviously. But his contribution was mainly to be the Tucker stopper,” Reyes said. – Rappler.com