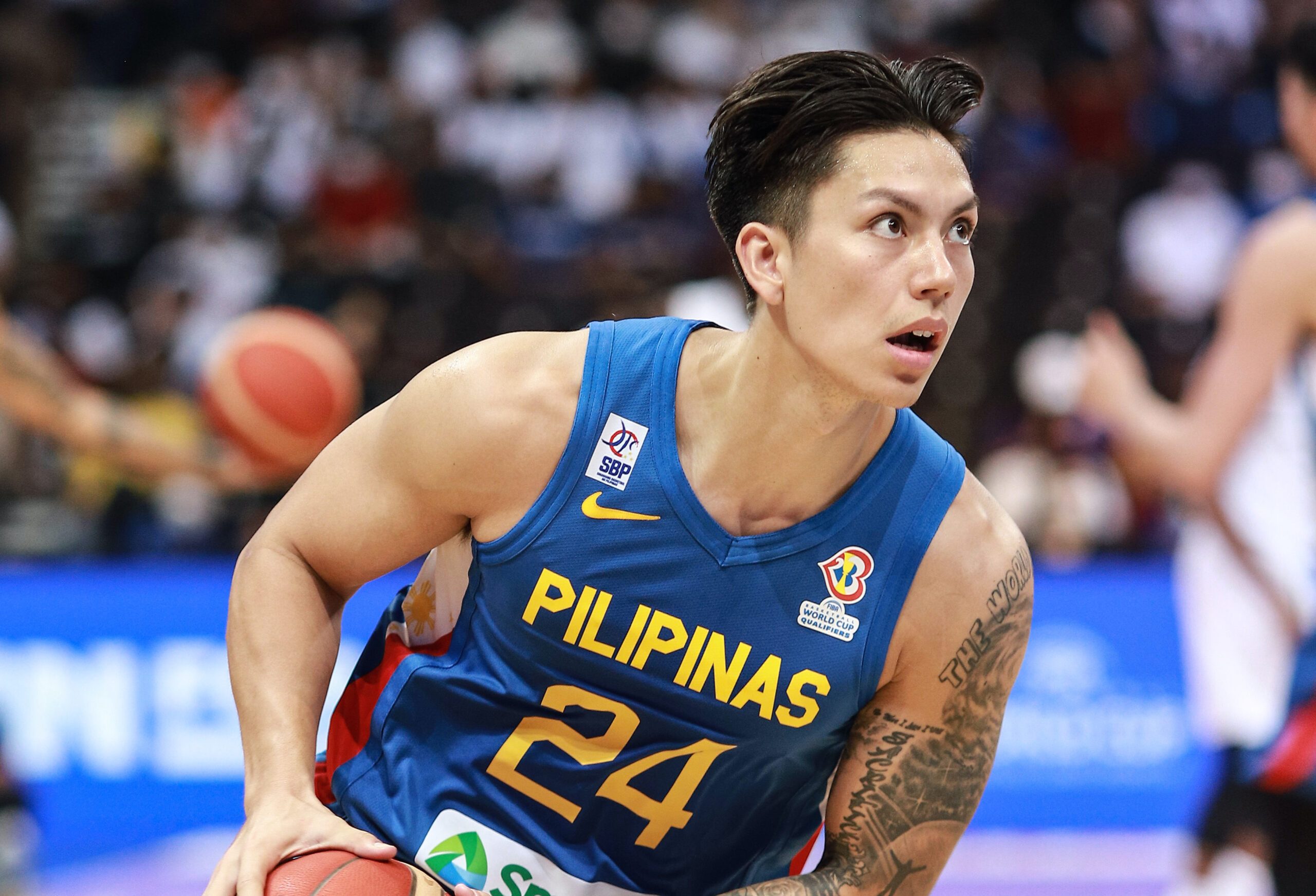 WIN AGAIN. Dwight Ramos and Gilas Pilipinas get back on track in the FIBA World Cup Asian Qualifiers.

Facebook Twitter Copy URL
Copied
'If you're going to support us, support all of us,' says Gilas Pilipinas guard Dwight Ramos after Filipino fans booed Chot Reyes at the start of their 38-point romp of Saudi Arabia 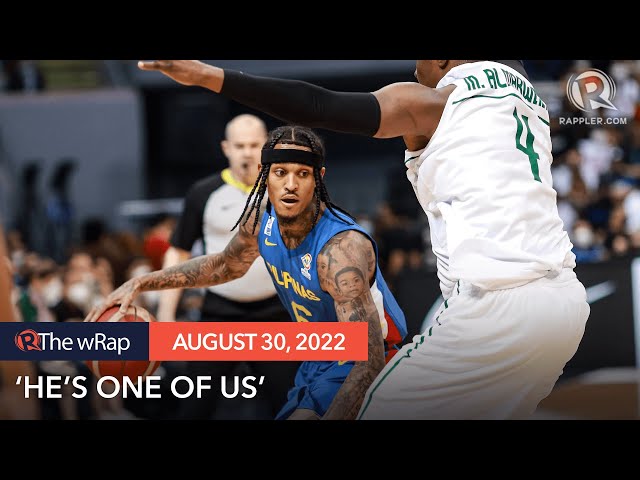 Ramos appealed to fans to support the entire team, including Reyes, after the embattled tactician got booed at start of the Philippines’ 84-46 victory over Saudi Arabia in the FIBA World Cup Asian Qualifiers on Monday, August 29.

Nearly 20,000 fans trooped to the Mall of Asia Arena and they cheered for all the players during the team presentation but changed their tune when Reyes got introduced.

“Thank you for coming out and supporting, but if you’re going to support us, I’ll appreciate you guys not booing our coach,” Ramos said.

Reyes has been under fire as fans continue to call for his resignation after the national team shockingly fell short of a gold in the Southeast Asian Games and missed the quarterfinals in the FIBA Asia Cup.

The fans made their feelings known by booing Reyes every time the camera panned to him and showed his face on the jumbotron.

For Ramos, though, Reyes did not deserve such actions.

“We’re all together as one and I really did not appreciate that. It was not a good way for us to start the game,” Ramos said.

“If you’re going to support us, support all of us because we’re all in one team.”

With the 38-point rout, Gilas Pilipinas got back on track after its heartbreaking four-point loss to Lebanon a couple of days ago and improved to an even 3-3 record.

Although the Asian Qualifiers have no bearing as the Philippines already secured an outright World Cup berth as one of the three hosts, Ramos relished the opportunity for the team to work on its chemistry.

It will be more than two months before Gilas Pilipinas returns to action again when it competes in the fifth window of the Asian Qualifiers in November. – Rappler.com