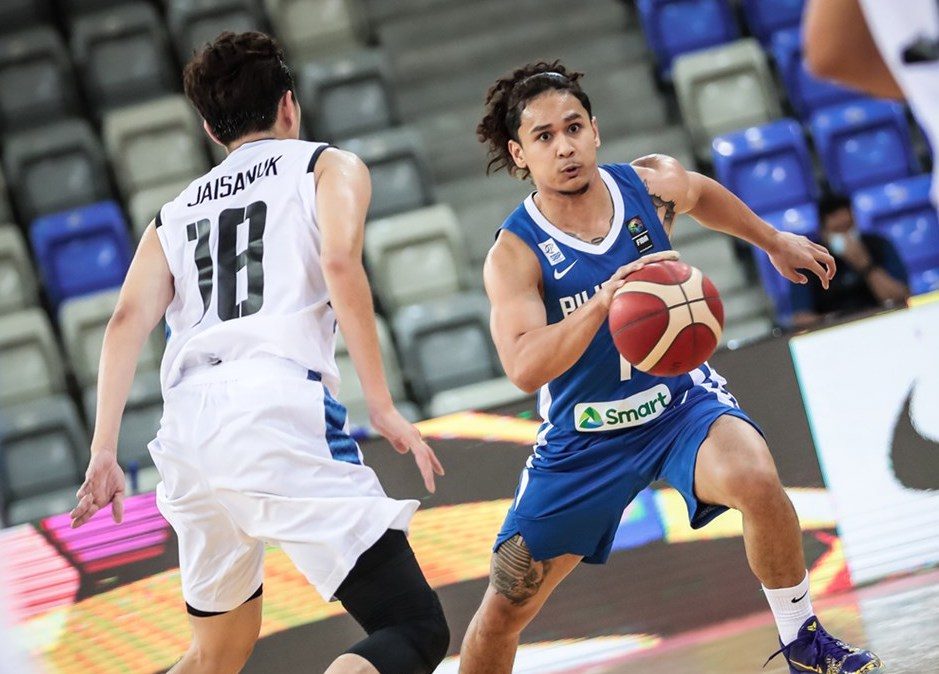 MANILA, Philippines – As things stand, there will be no live audience when the country hosts the upcoming FIBA World Cup qualifying window this February at the Araneta Coliseum.

Quezon City gave the SBP the green light to stage the games at the Araneta Coliseum, but without fans on the stands.

“We sought the permission of Quezon City and they said okay. But there will be no paying fans,” Barrios said during the Philippine Sportswriters Association forum on Tuesday, February 8, in a mix of Filipino and English.

Barrios, though, clarified there is still a possibility that the national team will be able to enjoy its home court advantage with live audience.

Gilas last played at home with fans during its gold-medal run in the 2019 Southeast Asian Games at the Mall of Asia Arena.

“We’ll see because they update every 15 days. The existing advisory covers the period of February 1 to 15. We’ll have to see if there will be developments for the 16th to the end of February, which will cover our qualifiers.”

“But for now, there will be no fans.”

With or without fans, Barrios said it is crucial to hold FIBA games at the Araneta Coliseum as it will serve as one of the venues for the Philippines’ hosting of the World Cup next year together with Japan and Indonesia.

Fans are expected to troop to the Araneta Coliseum next year for the World Cup, with FIBA set to offer early bird discounts on ticket packages starting in March.

The Araneta Coliseum and Mall of Asia Arena will host the group stages, while the Philippine Arena in Bulacan will host the final phase of the World Cup from the quarterfinals to the finals.

“It is a small step frankly, the qualifiers. With the magnitude of the preparation for the World Cup next year, the bigness of the World Cup will probably be 15-fold,” Barrios said.

“Like I said before, it is better for us to host and we’re going through the system.” – Rappler.com