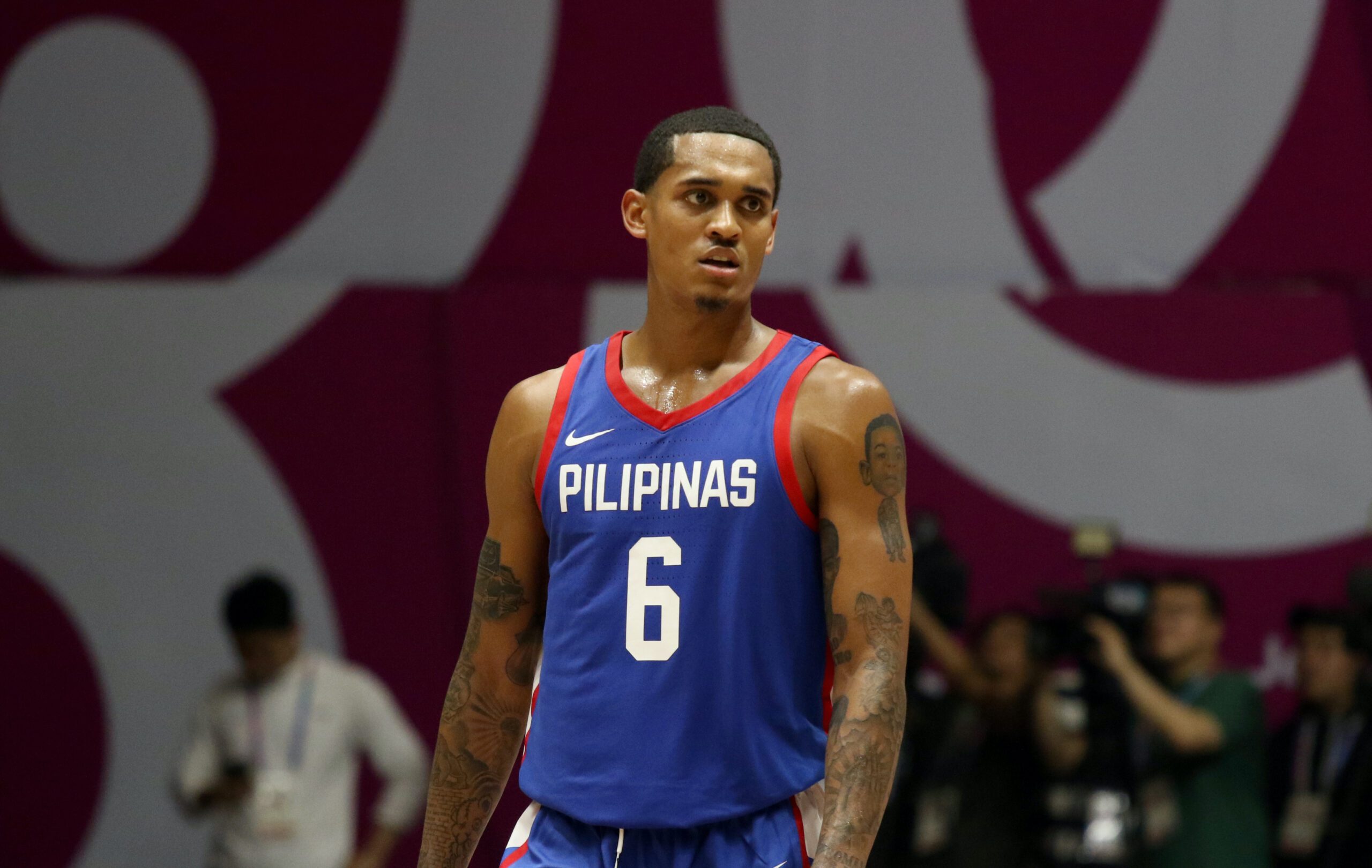 MANILA, Philippines – As much as the Samahang Basketbol ng Pilipinas (SBP) wants Jordan Clarkson to play for Gilas Pilipinas as a local, FIBA first needs to find a middle ground for its eligibility rules.

SBP president Al Panlilio said more work needs to be done as the federation pushes for FIBA to identify the Utah Jazz star as a local instead of a naturalized player with the 2023 World Cup looming.

“They’re trying to find a rule that can apply to all countries that are part of FIBA. That’s something that hopefully we can work on,” Panlilio said on Thursday, February 24.

“It’s a wish for us to identify him as Filipino because he’s Filipino.”

Clarkson can suit up as a local for the national team, but not in tournaments sanctioned by FIBA.

The NBA Sixth Man of the Year donned the national colors in the 2018 Asian Games due to a more relaxed eligibility rules, helping the team notch a fifth-place finish.

Proving his mettle as a legitimate NBA talent, the Filipino-American averaged 26 points, 6.5 rebounds, and 5.5 assists despite limited practice time with the squad.

In FIBA events, however, Clarkson fills the lone spot reserved for naturalized players owing to the eligibility rule that requires dual citizens to acquire the passport of the country they wish to represent before turning 16.

That was the same rule followed when Stanley Pringle and Christian Standhardinger took turns as the Philippines’ naturalized players during the Asian Qualifiers for the 2019 World Cup.

Pringle and Standhardinger, though, teamed up with Clarkson in the 2018 Asian Games. The duo also won a gold medal for the country in the 2019 Southeast Asian Games.

“It’s always been our wish, but obviously, we have to work with FIBA on that one. It’s not an issue only in the Philippines, it’s really a FIBA policy that is there,” Panlilio said.

For now, the SBP can only keep its fingers crossed as time winds down on the Philippines’ co-hosting of the World Cup with Japan and Indonesia in August next year. – Rappler.com