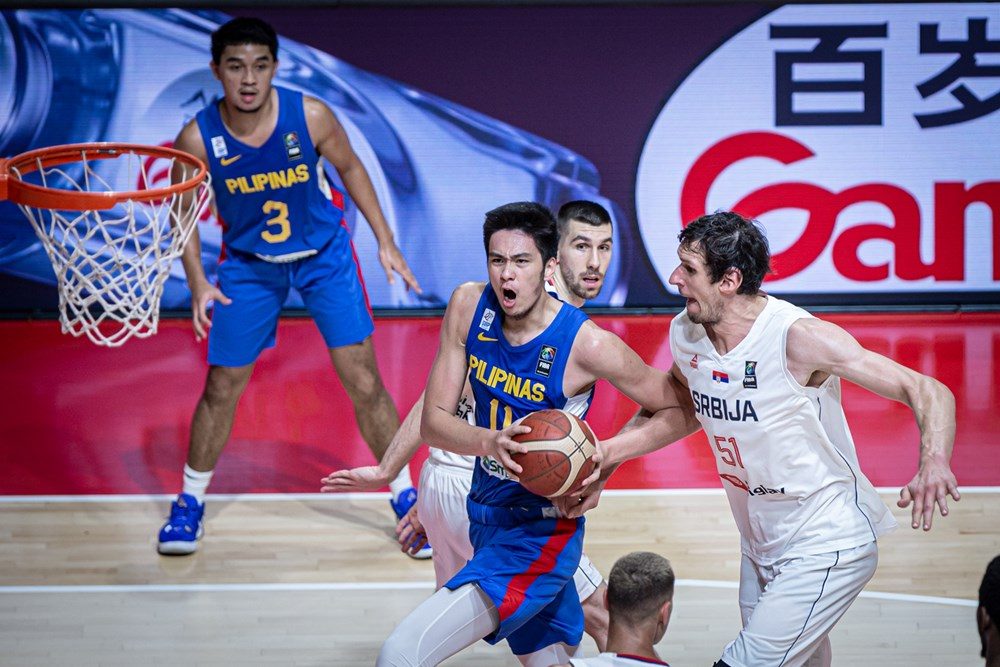 Tagged as an underdog, the Philippines pushed the home team to the limit before Serbia pulled away in the final two minutes on the back of Dallas Mavericks’ 7-foot-3 giant Boban Marjanovic for the 83-76 win.

“I would like to congratulate the Philippine team for playing really good, playing together as a unit,” Kokoskov said.

“Coach Baldwin has done a great job, a dear friend of mine. I think he has done an awesome job. His team played really together and they were competing,” Kokoskov said. 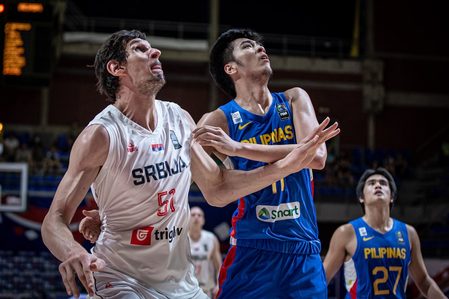 Serbia looked on its way to a blowout win after seizing a 16-point lead in the third quarter behind Marjanovic and Ognjen Dobric.

But Gilas Pilipinas slowly chiseled away at its deficit and even took a 74-73 lead midway through the final quarter.

It was then when Serbia banked on Marjanovic to pull through as the NBA big man scored 8 points in the win-clinching 10-2 run.

Also beating Dominican Republic, Serbia wrapped up the group stage at the top of Group A with a 2-0 record and goes into the knockout round as the favorite to nail the lone Olympic berth up for grabs in this OQT leg.

“The goal was to win the game and we won the game. It wasn’t cute, it wasn’t pretty, but we got it done,” Kokoskov said. – Rappler.com