Brownlee vows to get ball rolling in naturalization bid 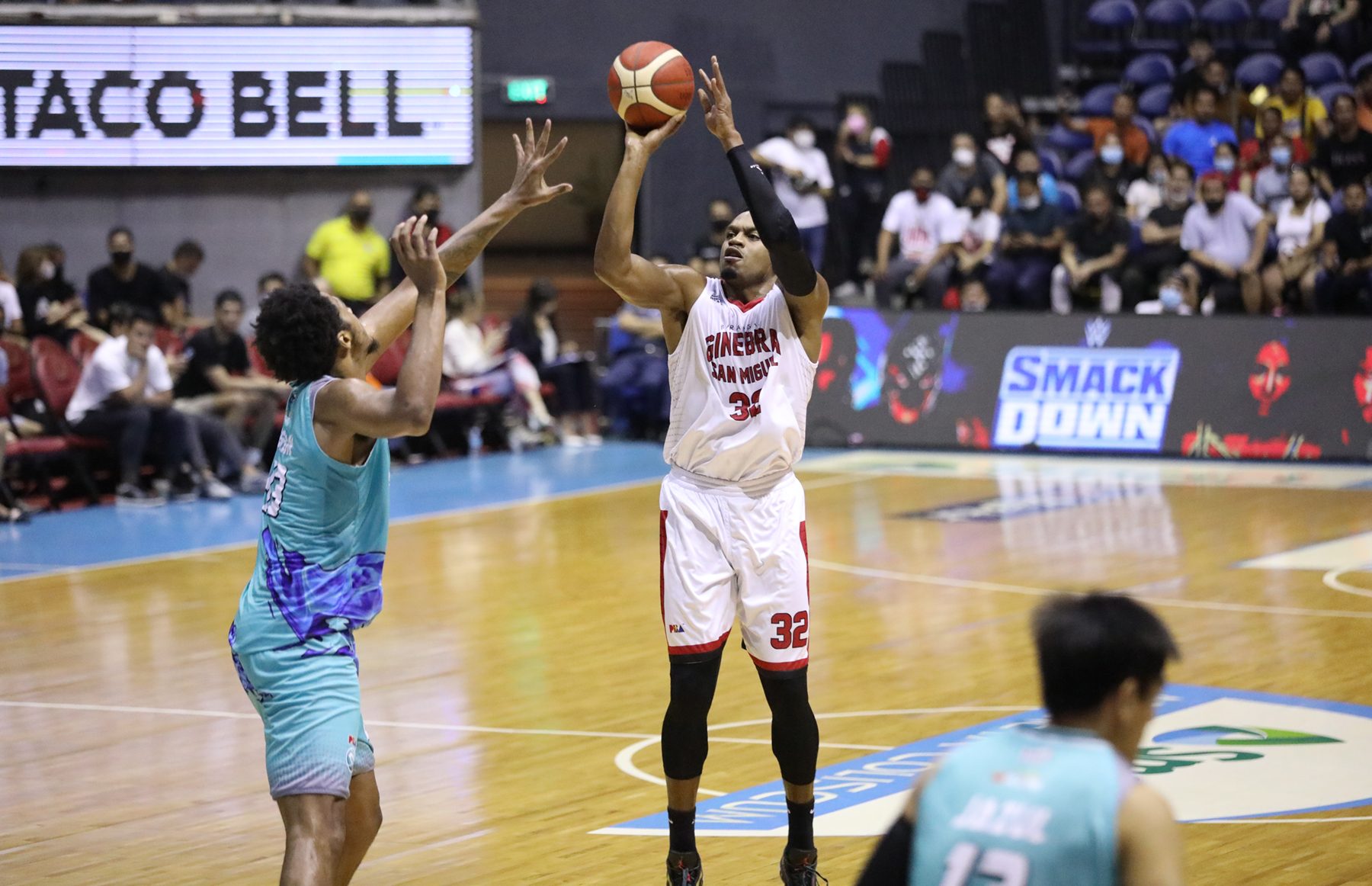 Facebook Twitter Copy URL
Copied
As Justin Brownlee continues to train with Gilas Pilipinas, the Ginebra star promises to start ‘turning in proper paperwork’ in his application to become a naturalized Filipino

MANILA, Philippines – Barangay. Ginebra resident import Justin Brownlee bared on Friday, October 14, that he is beginning the process of filing his paperwork for his naturalization.

The swingman told reporters that he hopes he could prepare requirements immediately so that Congress can get the ball rolling on his road to becoming a Filipino.

Brownlee said the delay partly stemmed from his end, noting he wasn’t able to work on the required paperwork since the death of his Filipino agent Sheryl Reyes in 2019.

“[When] she passed away, I think that had a lot to do with me, myself, not turning in proper paperwork and things like that,” said the 34-year-old Brownlee.

“Now, moving forward… I’m officially basically just started turning in papers now. But obviously it takes time. But hopefully I can get everything I need, turn it in, that can start the process,” he added.

The two are being eyed as part of the Gilas Pilipinas men’s pool of naturalized players during the FIBA World Cup Asian qualifying windows.

In August 2018, 1-Pacman representative and NorthPort Batang Pier owner Rep. Mikee Romero filed House Bill No. 8106, which sought for the naturalization of Brownlee.

However, that was in the 17th Congress, which means that the bill needs to be refiled for it to be deliberated by the House and the Senate during the 19th Congress.

Meanwhile, the SBP apologized to Tolentino for the delay as they were unaware that the application for the two have yet to be filed.

“I apologize to the good senator and thank him for bringing this up,” rued SBP vice president Ricky Vargas during the hearing.

“We were not aware that there has not been any application for Brownlee and we’re sorry that we have been talking about it in the press,” he continued. “We apologize for that. We will align with you, Senator.” – Rappler.com

Cone admits being ‘outcoached’ by Chot as Ginebra outlasts TNT