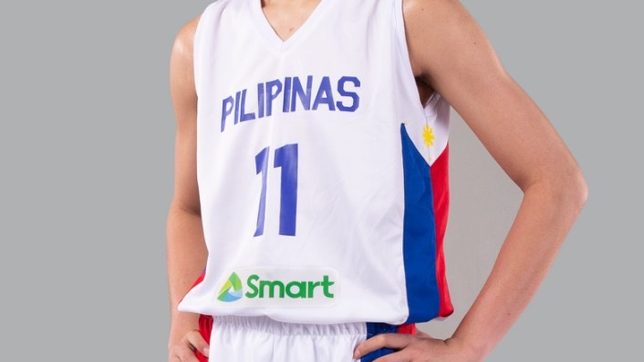 WAITING GAME. It is still uncertain whether Kai Sotto will finally debut for Gilas Pilipinas in the FIBA Asia Cup Qualifiers.

The possibility of Kai Sotto suiting up for Gilas Pilipinas in the third and final window in Clark, Pampanga will be decided soon.

Sotto arrived with the national team in Clark as they checked in at the Quest Hotel on Sunday, June 13.

“He will still be evaluated in terms of his match fitness,” said Samahang Basketbol ng Pilipinas (SBP) special assistant to the president Ryan Gregorio of the 7-foot-3 Sotto.

Sotto arrived in the Philippines last May 31 and just recently completed his mandatory quarantine.

He tested negative for the coronavirus.

In terms of Sotto seeing action for the national team, Gilas Pilipinas program director Tab Baldwin previously said the 19-year-old has to train with the squad first for a significant amount of time.

“[Kai] has not done a lot of basketball in the past few days and we want to immerse him slowly,” said Gregorio.

At the top of Group A with a perfect 3-0 record, the Philippines will be eyeing for a tournament sweep when it tangles with South Korea twice and Indonesia once.

If Sotto plays, he will go up against battled-tested big men like Ricardo Ratliffe of Korea and Lester Prosper of Indonesia. – Rappler.com