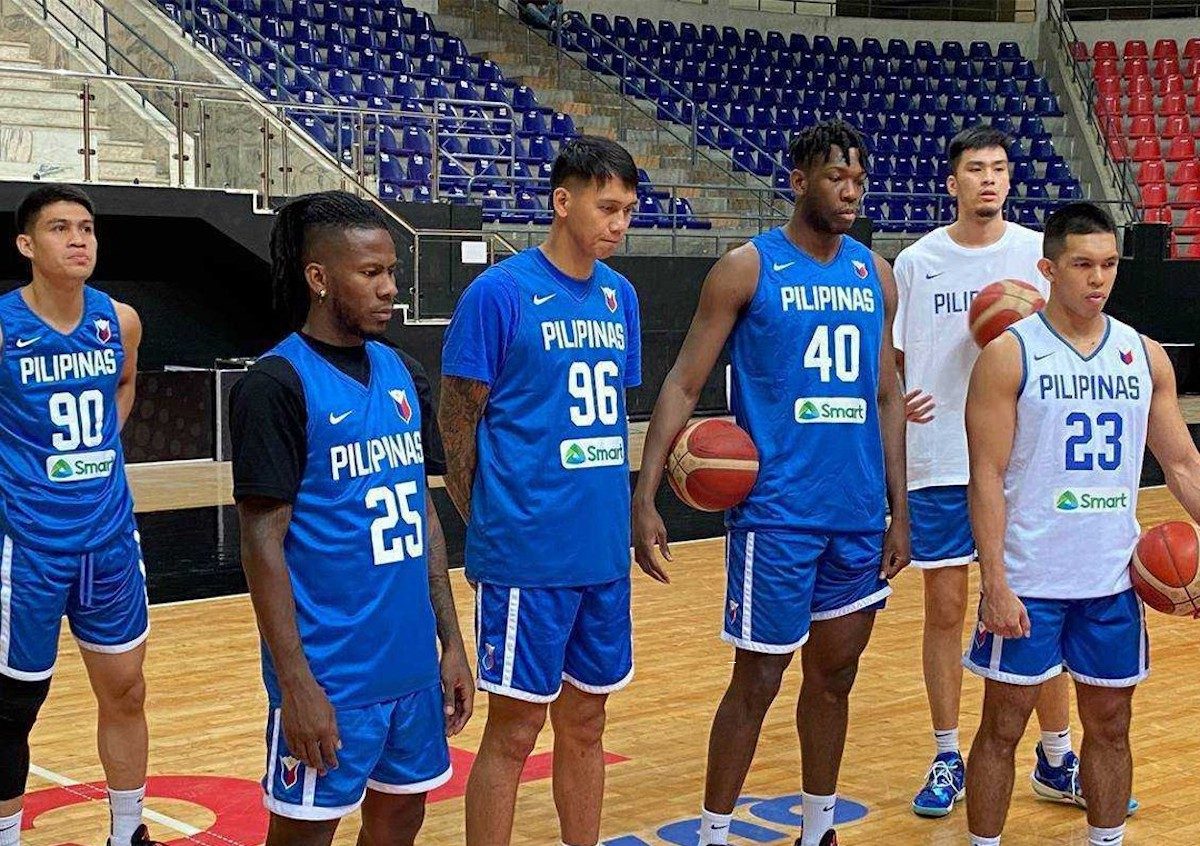 MANILA, Philippines – Kai Sotto linked up with Gilas Pilipinas in Jordan and the national team immediately buckled down to work for its battle against the hosts for the fifth window of the FIBA World Cup Asian Qualifiers.

Sotto joined the national team in its first practice in Amman on Wednesday, November 9, after arriving from Australia as he takes a break from his National Basketball League team Adelaide 36ers.

“I love representing my country at every opportunity, we have a great team,” said Sotto in a story posted on the 36ers’ website.

Sotto gets a prime chance to get ample playing time as he averages just under 10 minutes per game this season for Adelaide, putting up 4.8 points and 4.3 rebounds.

Gilas Pilipinas has trimmed its pool for its Jordan clash on Thursday (Friday, Manila time) to 13 players.

A tough challenge awaits the Filipinos against a Jordanian side that overachieved in the FIBA Asia Cup in July, reaching the semifinals of the tournament where the Philippines failed to qualify for the top eight.

Jordan almost advanced to the finals but lost to Lebanon by a point.