Kiefer Ravena out for Gilas Pilipinas after dental surgery 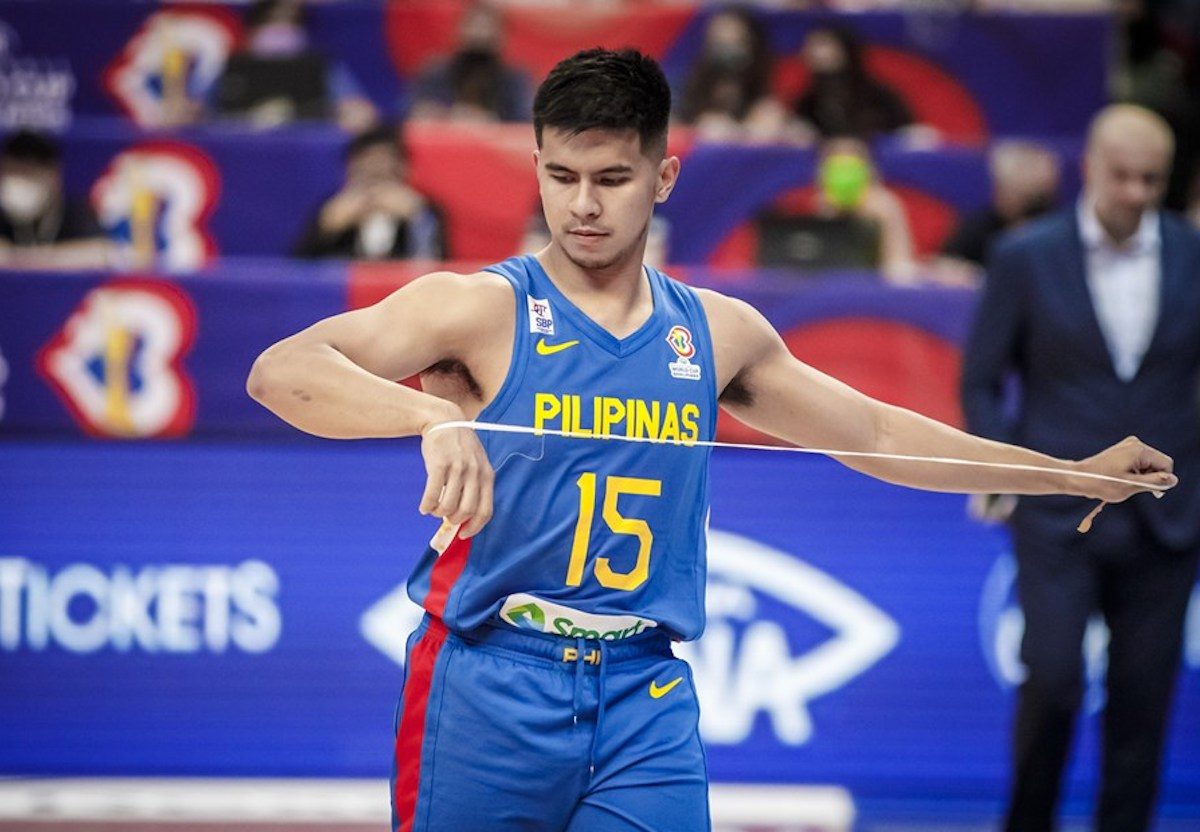 OUT. Kiefer Ravena turns into a spectator for Gilas Pilipinas as he gets sidelined.

MANILA, Philippines – Gilas Pilipinas will miss the presence of one of its veterans as it tangles with Jordan and Saudi Arabia in the fifth window of the FIBA World Cup Asian Qualifiers.

National team captain Kiefer Ravena will sit out the pair of away games after undergoing surgery for his impacted wisdom tooth.

Ravena announced the news on Instagram on Monday, November 7, as he asked fans to continue supporting the squad.

Currently on a break from his Japan B. League team Shiga Lakes due to the FIBA window, Ravena has been a fixture for the national team, seeing action for the Philippines in all of its international tournaments in 2022.

He suited up for Gilas Pilipinas in the Southeast Asian Games in Vietnam in May and the FIBA Asia Cup in Indonesia in July.

The national team leaves the country on Monday without Ravena as they fly to Jordan, where they will meet Kai Sotto following his stint for the Adelaide 36ers in the National Basketball League in Australia.

Like Ravena, June Mar Fajardo, Chris Newsome, and Carl Tamayo were ruled out for the fifth window due to injuries.