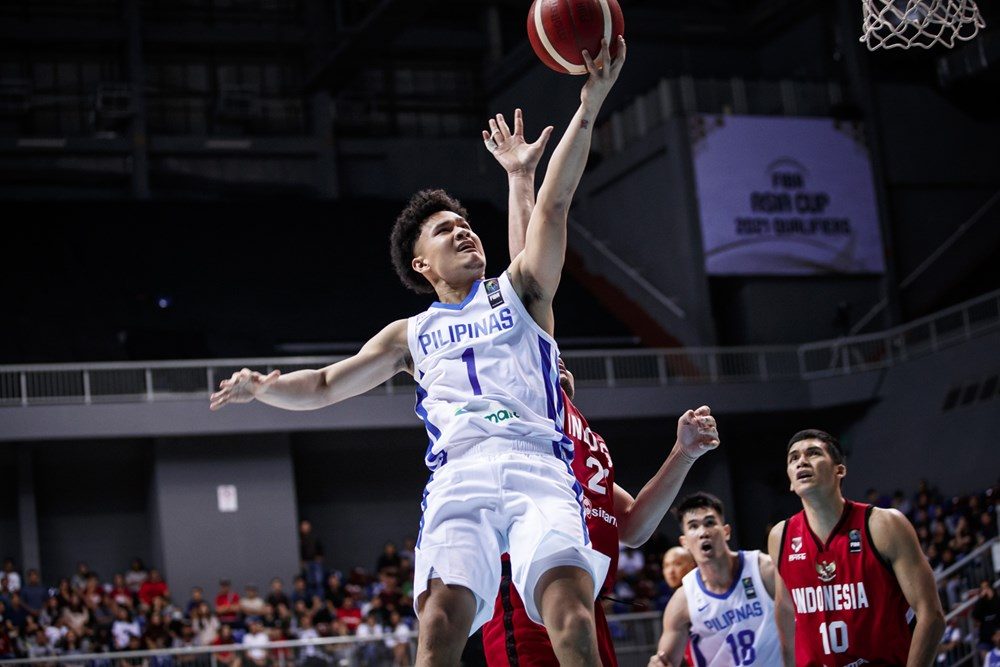 Gomez de Liaño and PBA players Troy Rosario, Roger Pogoy, and Raul Soyud will arrive at the Inspire Sports Academy as the national team gears up for the third and final window of the FIBA Asia Cup 2021 Qualifiers.

It is the first time for Soyud to be a part of the national team pool after he got a surprise call-up for showing vast improvement in the previous PBA season, where he got nominated for Most Improved Player.

Pogoy and Rosario will play for Gilas Pilipinas for the first time since the first window of the qualifiers, where they contributed in a 30-point romp against Indonesia.

The two TNT players have been mainstays in the national team, representing the country in the last FIBA World Cup.

Gomez de Liaño, meanwhile, has played in all 3 games of the qualifiers and averaged 12.0 points, 3.0 rebounds, and 3.0 assists as the Philippines topped Group A with a perfect 3-0 record.

Gilas Pilipinas will enjoy a homecourt advantage when it faces South Korea, Indonesia, and Thailand in the third window, which will be staged in a bubble in Clark, Pampanga in February. – Rappler.com