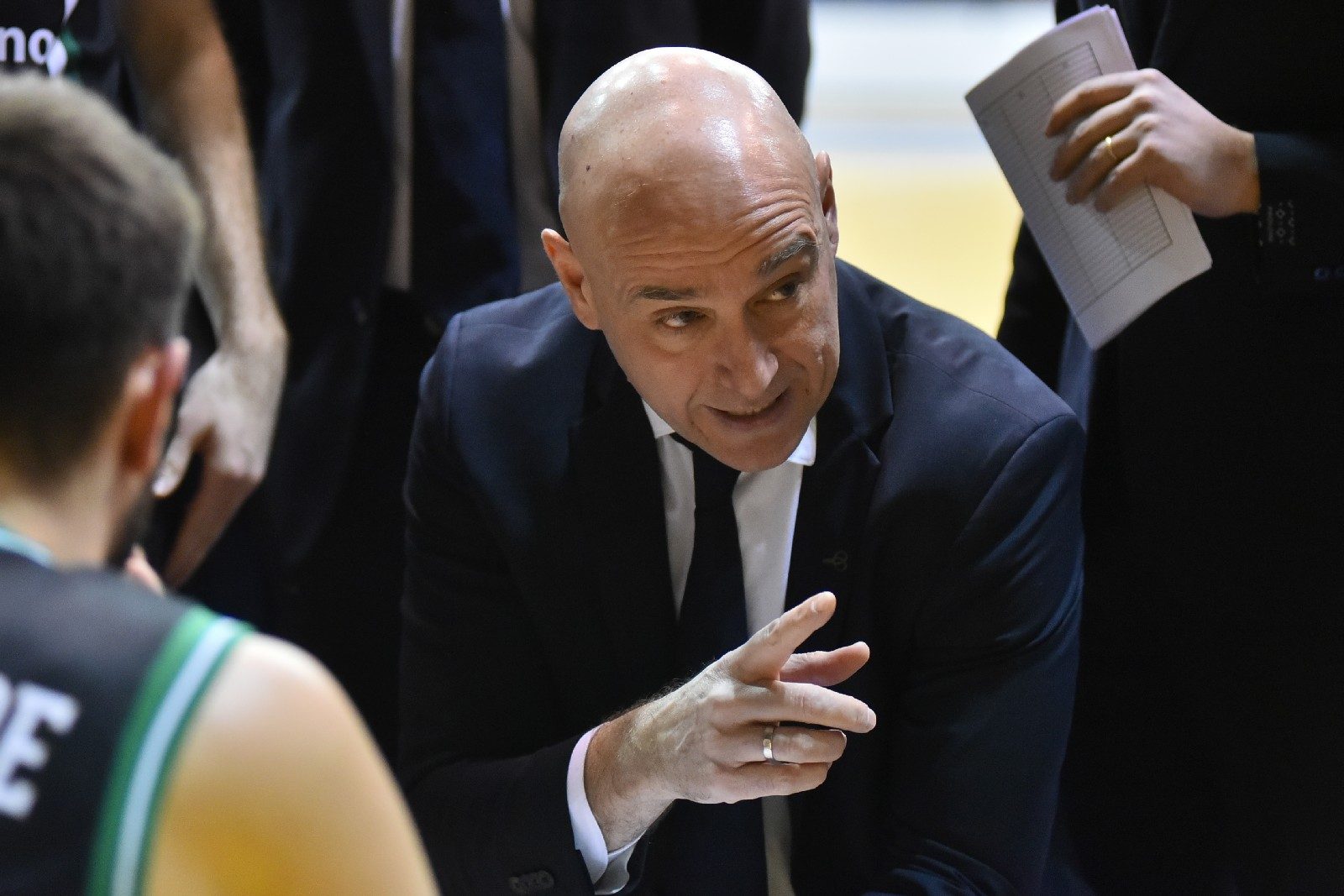 TAKE OVER. Nenad Vucinic has served as an assistant to Gilas coach Chot Reyes.

MANILA, Philippines – A new coach will be at the helm when Gilas Pilipinas sees action in the third window of the FIBA World Cup Asian Qualifiers.

Nenad Vucinic has been elevated to head coach for the third window, team manager Butch Antonio confirmed on Thursday, June 2.

An assistant to Chot Reyes since February, the Serbian-Kiwi will call the shots as the Philippines visits New Zealand on June 30 and hosts India on July 3.

The coaching change comes just a week after Reyes and Gilas Pilipinas failed to capture a 14th straight gold medal in the Southeast Asian Games in Vietnam following a stunning loss to Indonesia.

Reyes is set to get busy in the PBA as TNT begins its title-retention bid in the Philippine Cup.

Vucinic is no stranger to New Zealand, having coached the squad from 2006 to 2014.

He is a five-time Coach of the Year in the National Basketball League in New Zealand and also coached teams in Serbia, China, Italy, Japan, Estonio, and Lebanon.

Among the players at his disposal for the third window are holdovers Thirdy Ravena and Dwight Ramos and newcomers Rhenz Abando and James Spencer. (READ: Rhenz Abando in as Gilas Pilipinas welcomes new faces in pool)

The Philippines sits at second place in Group A with a 1-1 record behind unbeaten New Zealand (2-0), although it is already qualified for the World Cup as one of the three hosts of the quadrennial showpiece next year. – Rappler.com