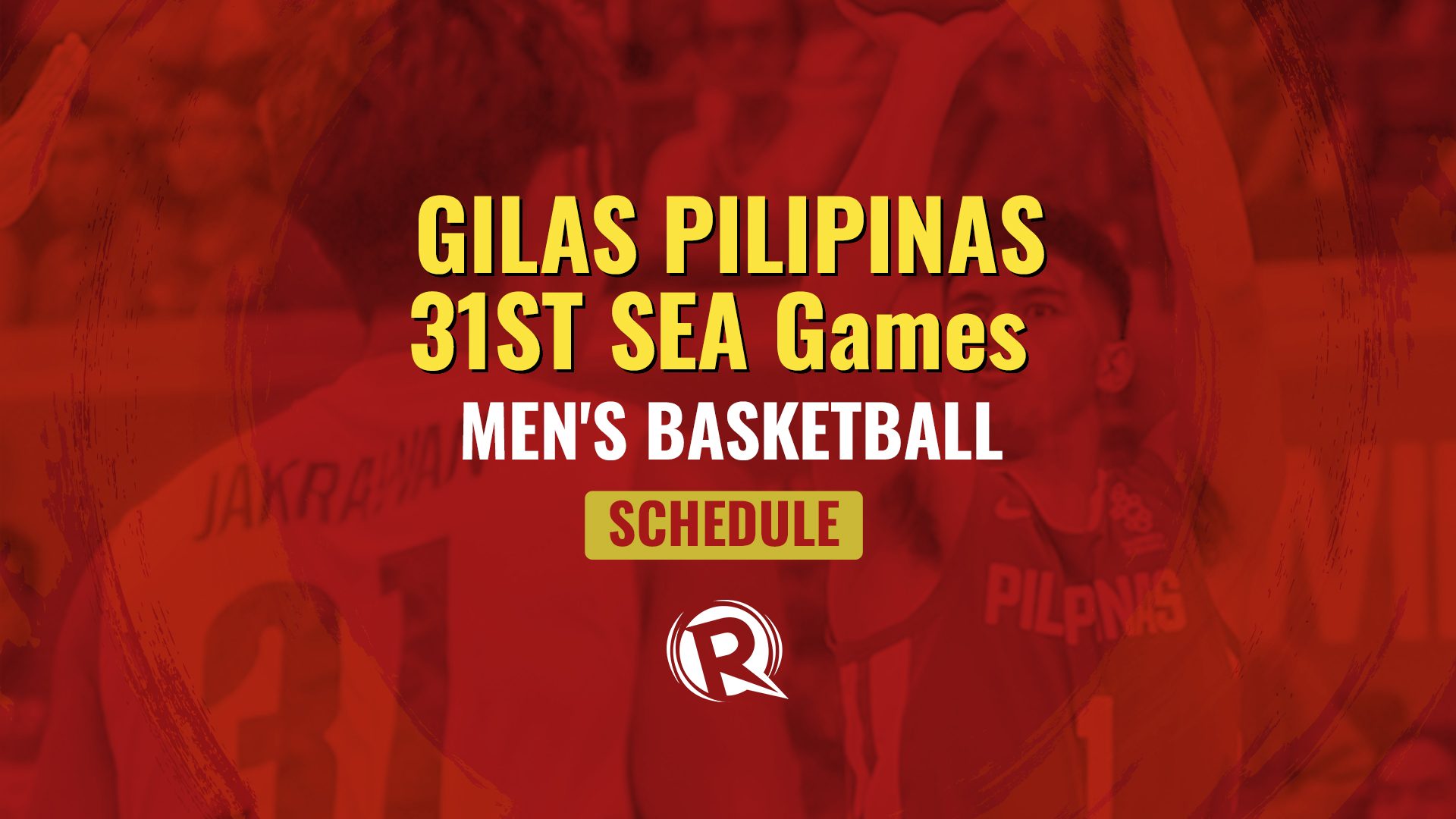 MANILA, Philippines – Gilas Pilipinas begins its quest for a 14th straight gold medal in the Southeast Asian Games as the men’s basketball tournament tips off in Vietnam on Monday, May 16.

Gilas Pilipinas is arguably one of the Philippines’ most dominant squads in all of the SEA Games, winning 18 of the 20 gold men’s basketball gold medals in the history of the biennial meet.

But as what 3×3 basketball proved, other nations are fast catching up as the Philippines failed to defend the titles it won in men’s and women’s 3×3 basketball in the 2019 SEA Games, with Thailand and Vietnam bagging gold and silver, respectively, in both divisions.