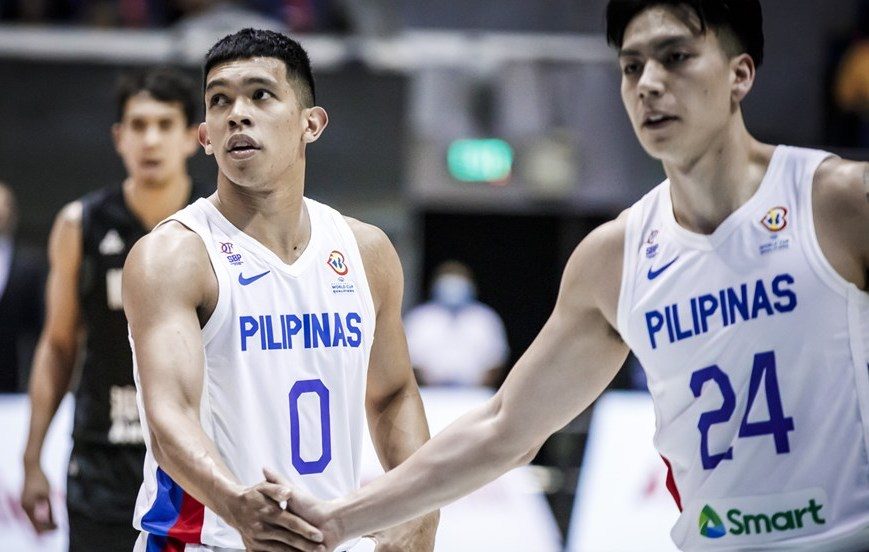 The Samahang Basketbol ng Pilipinas (SBP) confirmed the trio’s commitment as it released the list of pro and amateur players invited to join Gilas’ weekly training starting Monday, September 19, at the Meralco Gym.

Gilas Pilipinas will play in the next World Cup qualifiers in a pair of away games against Jordan (November 10) and Saudi Arabia (November 13).

Japeth Aguilar and Arvin Tolentino of Barangay Ginebra and Roger Pogoy and Poy Erram of TNT were also earlier named to the pool.

The Ravenas, Ramos, and Heading, though, won’t get to join the Gilas training yet as the Japan B. League kicks off in a couple of weeks. 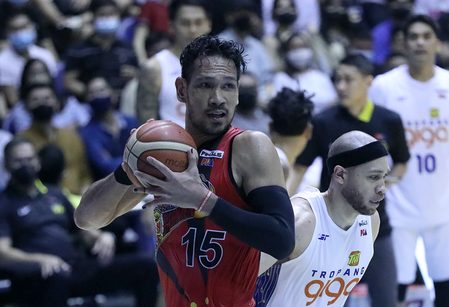