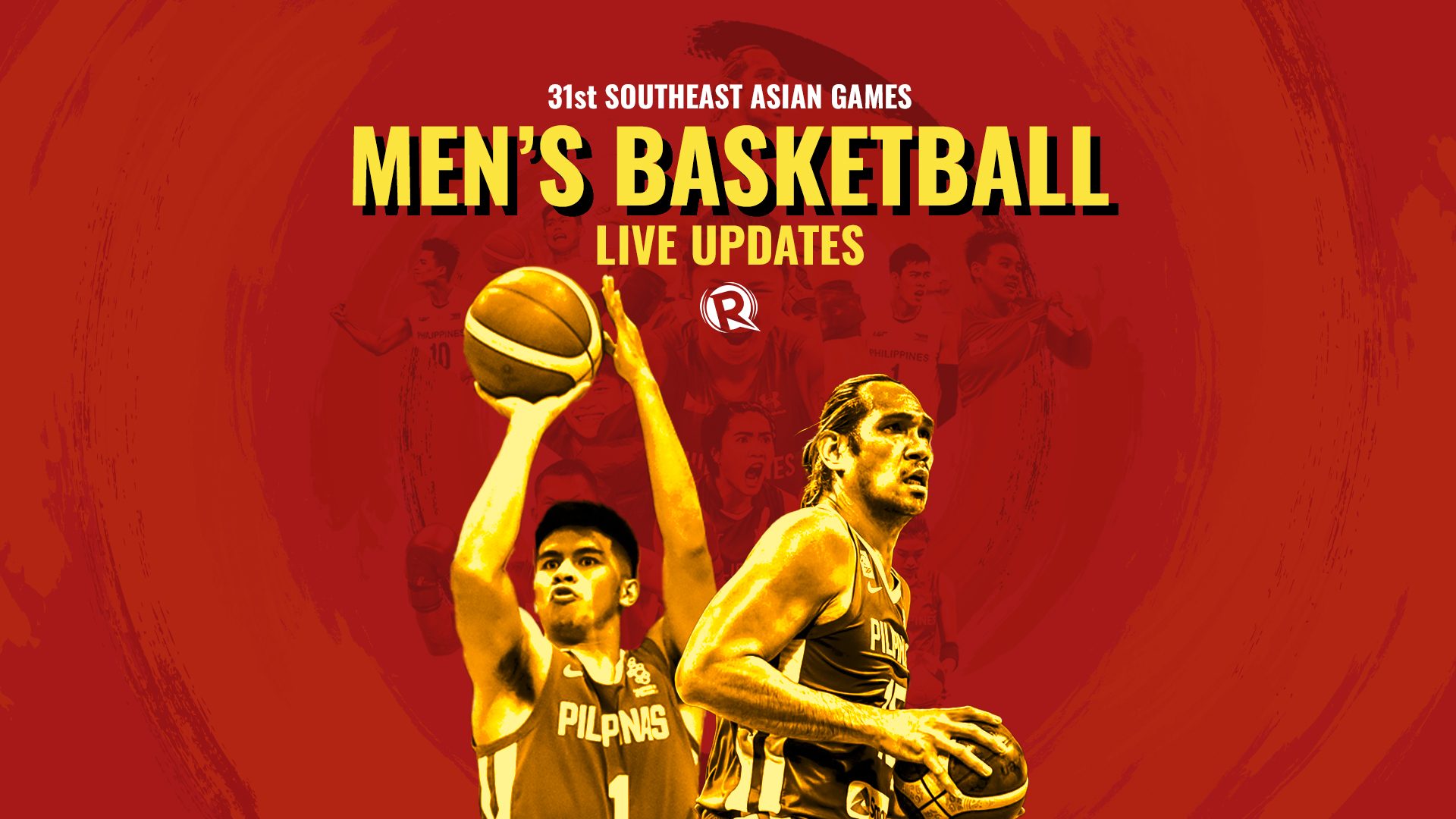 Roger Pogoy and Francis “LeBron” Lopez powered the Philippines with 19 and 18 points, respectively.

After dismantling Cambodia by a whopping 68 points, Gilas Pilipinas aims to continue its dominance in the 31st Southeast Asian Games when it faces Singapore on Wednesday, May 18 at the Thanh Tri District Sporting Hall in Hanoi, Vietnam.

Coming off a three-point escape against Thailand in their opening game, the Filipinos, led by high-flying youngster LeBron Lopez, showed no mercy to the Cambodians from start to finish as they limited them to just 32 points in the whole 40-minute affair.

Lopez topscored for the Philippines with 17 points on 8-of-11 clip from the field, while William Navarro and Jaydee Tungcab contributed 16 and 14 points, respectively.

With Gilas now shifting its focus to Singapore, which recently absorbed an 86-83 loss to Vietnam in its SEA Games opener, expect the Filipinos to deliver the same kind of performance and pick up another convincing win.