WATCH: No pros, no problem for Gilas Pilipinas 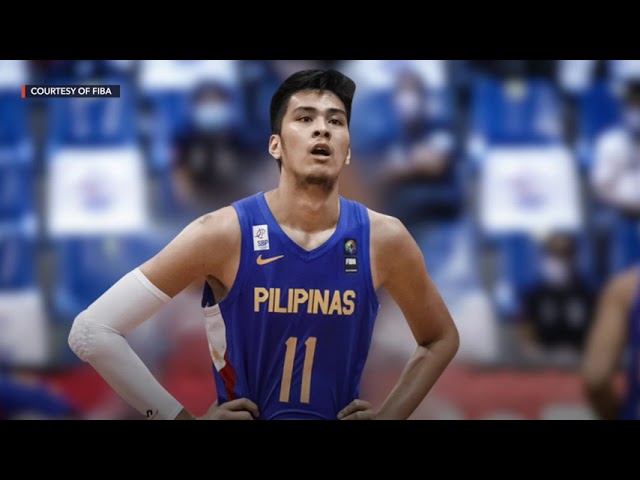 It did not take long, however, for Baldwin to prove why he is one of the best coaches in the game as he led a young team to double upset wins against longtime rival South Korea en route to a three-game sweep in the Asia Cup qualifiers.

Under Baldwin, 7-foot-3 teen Kai Sotto further showed why he is a future NBA-caliber prospect as fellow big man Ange Kouame proved that his lengthy naturalization process was all worth the trouble for the country.

Dwight Ramos also flashed his all-around game, proving why he is an integral part of the national team for years to come.

La Salle stud Justine Baltazar, after years of handing headaches to Baldwin’s rival Ateneo teams, showcased that there is still more room to grow with his game as he transitioned into a 6-foot-9 small forward.

Fil-Aussie Jordan Heading, meanwhile, quickly rose from relative unknown to household name after showcasing his marksmanship against world-class teams like Serbia in the OQT.

Conversely, incoming college freshman RJ Abarrientos showed the world that his household surname is not just for show, as he displayed his full arsenal of skills reminiscent of his uncle and PBA legend Johnny Abarrientos.

Statements were certainly made loud and clear by the new-look Gilas in these last two tournaments.

Not only did they prove that their collective talents can hang with the best in the world, but they also showed that good coaching can possibly trump strong individual play, even from pro stars in the prime of their careers. – Delfin Dioquino, with a report from JR Isaga/Rappler.com