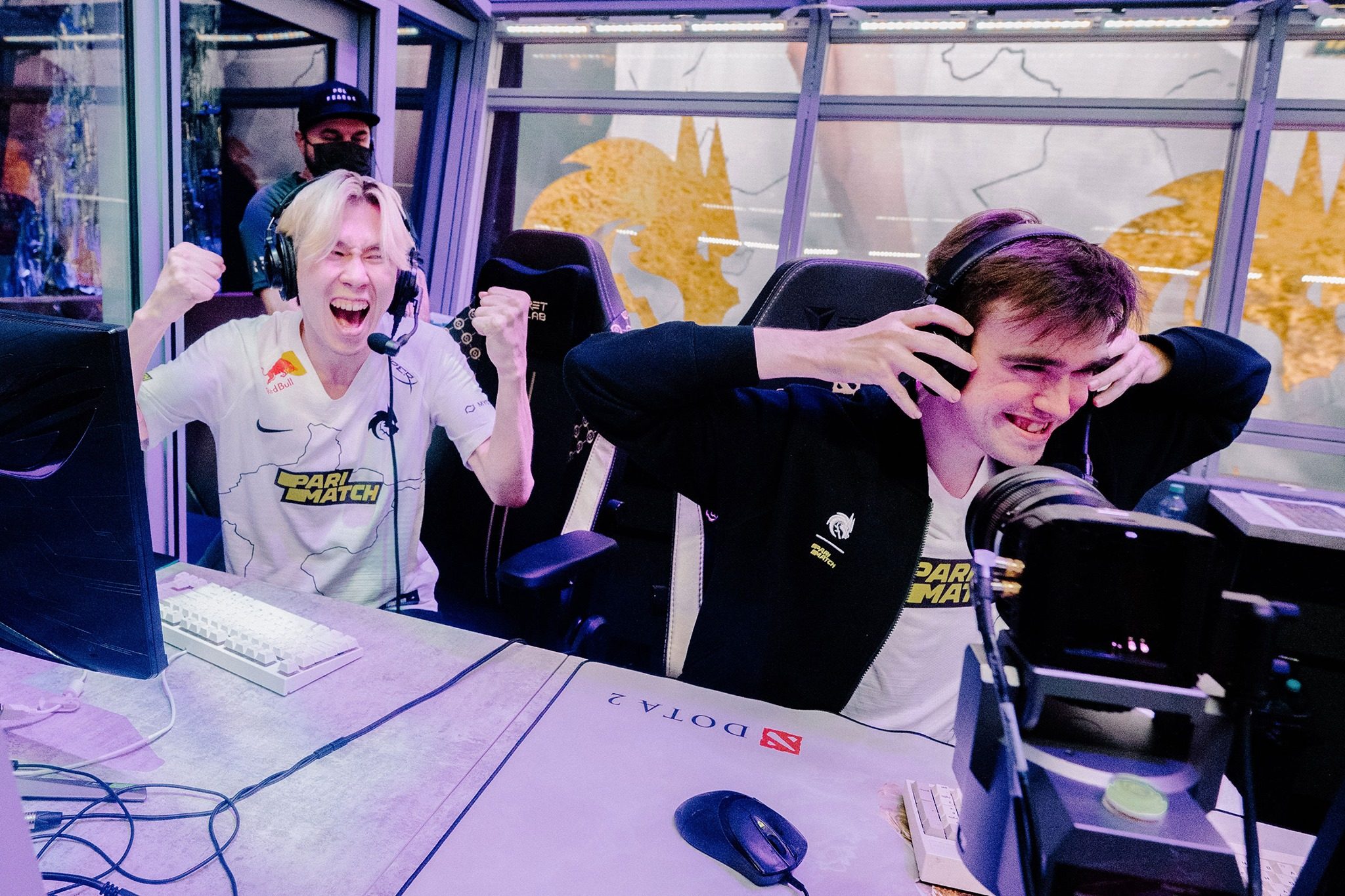 Facebook Twitter Copy URL
Copied
Team Spirit stuns PSG.LGD in the grand finals of The International 10 to claim the Aegis of Champions and the grand prize of $18.2 million

Team Spirit completed its historic run in The International 10, shocking PSG.LGD in the best-of-five grand finals to capture its maiden Dota 2 world championship on Sunday, October 17.

Dragged to a do-or-die Game 5, Team Spirit outlasted the erstwhile unbeaten PSG.LGD in 37 minutes to claim the Aegis of Champions and the grand prize of $18,208,300 (around P920 million).

Magomed “Collapse” Khalilov led the way for Team Spirit in the winner-take-all match with 8 kills and 18 assists against 2 deaths on Magnus as PSG.LGD settled for another runner-up finish.

All signs pointed to PSG.LGD redeeming itself from its second-place finish in the 2018 edition after it topped its group in the preliminary stage and reached the grand finals without losing a series.

Meanwhile, Team Spirit had to go through an arduous lower bracket route, where it dethroned two-time champion OG and edged Team Secret to set up a grand finals date with PSG.LGD.

Team Spirit moved on the cusp of the title after seizing a 2-0 lead but had to go the distance as PSG.LGD forced a decider with wins in Games 3 and 4.