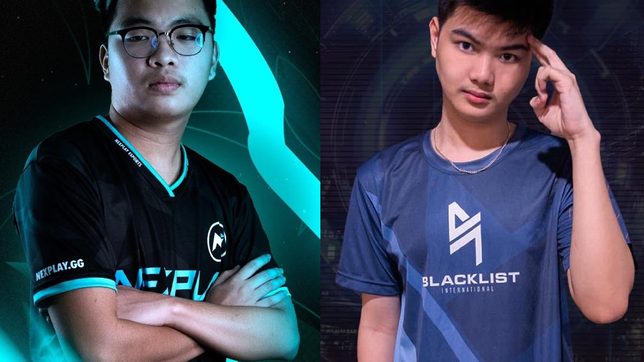 H2wo – who is also inside the top 20 in assists at 18th place with 172 – propelled Nexplay back to the playoffs, where it will start its campaign in the lower bracket as the No. 4 seed in Group B.

Moreover, the Blacklist International ace recorded an impressive kill-death-assist (KDA) rating of 5.83, behind only MPL PH leader and teammate Johnmar “OhMyV33nus” Villaluna, who posted a 5.98 KDA.

Also the fastest in building his net worth with an average gold per minute (GPM) of 772, Wise certainly benefitted from the setup plays of teammates OhMyV33nus and Jayson “Eson” Gerardo, who led the league in assists.

Eson totaled a league-most 299 assists, while OhMyV33nus followed with 280 assists as Blacklist ended the regular season with a 12-1 record and clinched an upper bracket spot in the playoffs as the top seed in Group B.