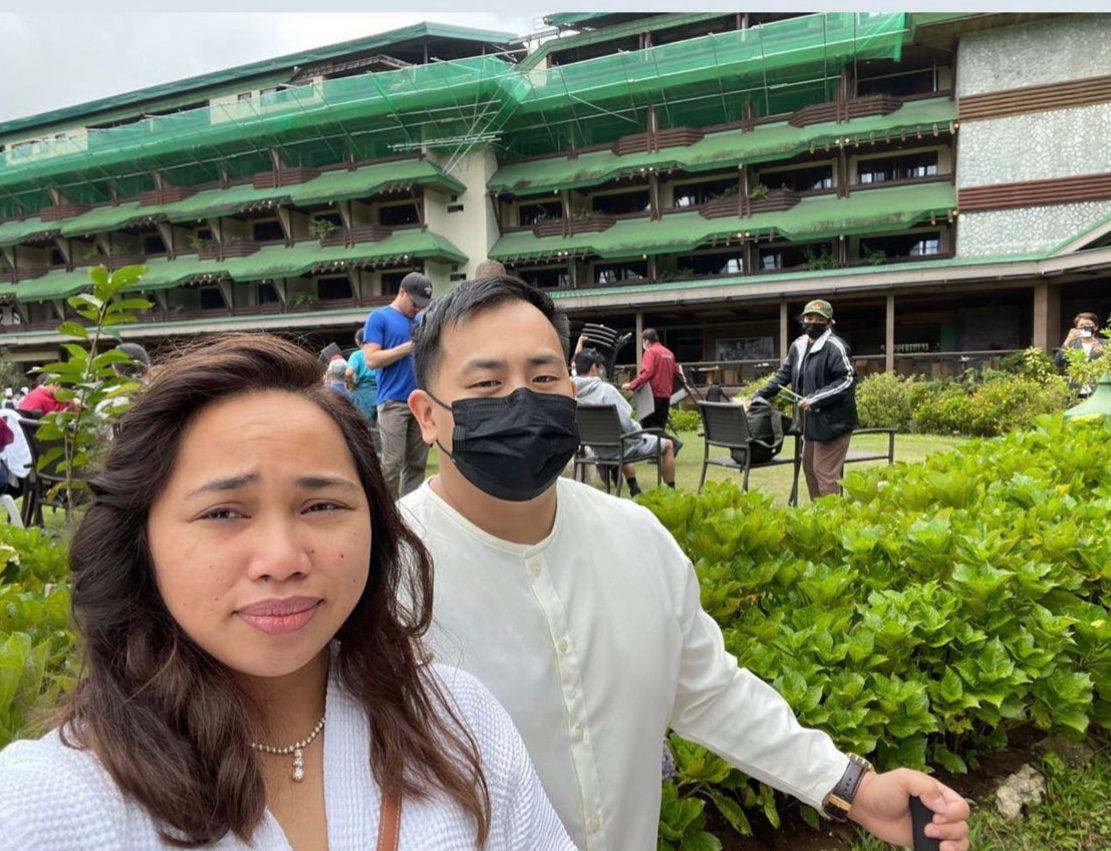 In an Instagram post by her manager Noel Ferrer, the Olympic weightlifting champion detailed her distressing experience just one day after the couple officially tied the knot.

“I thought it was just Julius who was moving, but when the shaking kept going, I said I needed to pray,” she said in Filipino while the hotel alarm blares in the background.

Ferrer, Diaz, and Naranjo kept the mood light throughout their ordeal, and were just thankful that no one was hurt, and that they were all together.

“We’re used to that. People from Guam are used to that,” said Naranjo – a Guamanian weightlifter whose father traces his roots in the Philippines – as Ferrer panned the video to show more friends, including former PBA star Chris Tiu, and family scattered across the hotel lawn. 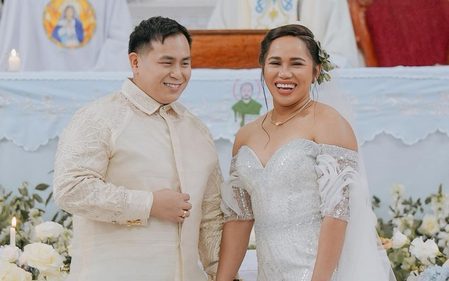 Diaz’s manager praised the hotel’s disaster response a few hours later as service crews distributed bread and water to the guests still outside.

Philippine sports’ cream of the crop attended the Diaz-Naranjo wedding, including billiards star Rubilen Amit, who shared an Instagram story of herself eating strawberry taho and telling people to stay safe while outside what looked to be another hotel.