IOC board to mull Tokyo matters – but not cancellation 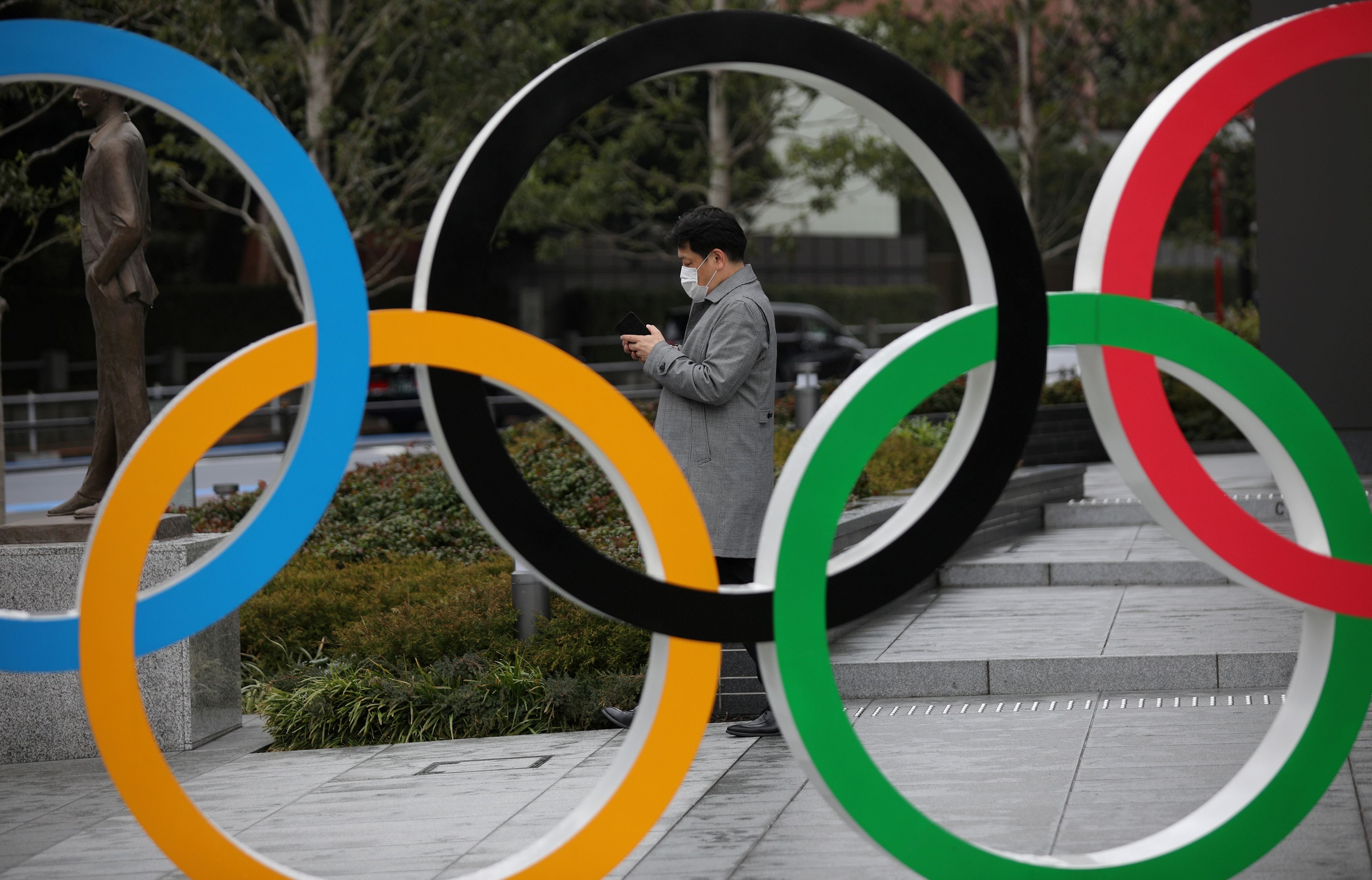 IN LIMBO. The IOC executive board is continues to back the staging of the Tokyo 2020 Olympics.

Facebook Twitter Copy URL
Copied
With less than 6 months to go until the Tokyo Olympics, the IOC will discuss various matters in the executive board meeting

The Tokyo Olympics will top the agenda when the International Olympic Committee’s executive board meets on Wednesday, January 27 – but with the board firmly backing the event, any talk of scrapping it altogether due to the COVID-19 pandemic is highly unlikely.

With less than 6 months to go until the troubled Games are due to start, the board will instead tackle questions over the vaccination of athletes, international visitors and the attendance of spectators, and safety regulations among other matters.

The Olympic body, which will meet remotely, nevertheless finds itself in a similar situation to March last year, when it was forced to postpone the Games by 12 months as the COVID-19 pandemic shut down sport worldwide.

Japanese Prime Minister Yoshihide Suga is sticking to his government’s commitment to host the Games, with officials last week dismissing a report in Britain’s Times newspaper that Tokyo had abandoned hope of holding the event this year. Opinion polls in Japan show the public is strongly against staging the Games amid the pandemic, however.

The IOC insists there is no plan B for Tokyo.

“Six months ahead of the Games, the entire Olympic movement is looking forward to the opening ceremony on July 23,” IOC President Thomas Bach said in a message to organizers on Saturday.

He conceded that it would be a “huge undertaking”, but he added that major sporting events were already taking place around the world without the widespread availability of vaccination against the virus yet.

Much of Japan, however, is now under a state of emergency due to a third wave of COVID-19 infections and should the Games go ahead, they will no doubt be completely different from past editions.

The World Health Organization said on Monday it is providing risk management advice to the IOC and Japanese authorities over the Tokyo Olympics, but it added that its top priority is vaccinating health workers worldwide against COVID-19.

One issue that looks to have been averted is the threat of the IOC imposing sanctions on Italy over government interference in sport related to a draft law there, after Rome approved a decree guaranteeing the autonomy of CONI, the national Olympic committee.

The IOC had hinted it could ban the Italian flag and national anthem from the Tokyo Games. On Tuesday, however, the Italian government approved a decree guaranteeing CONI’s autonomy, essentially ending the threat of sanctions.

The IOC is allergic to any kind of government involvement in its sporting affairs, even at the national level.

Italy is set to host the 2026 winter Olympics and any such sanctions would have been an embarrassment for the country. – Rappler.com