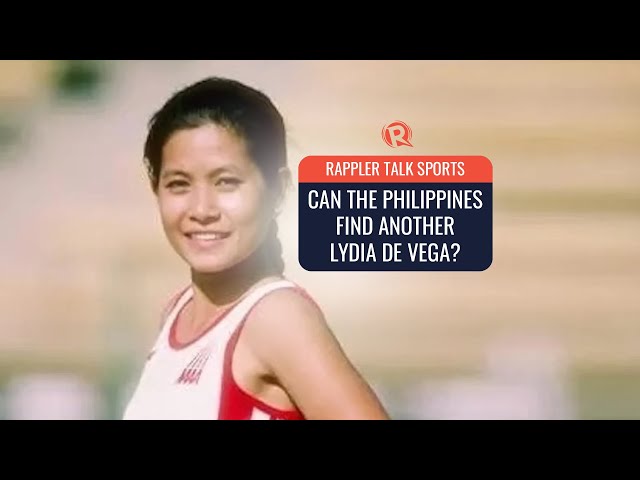 The recent passing of Lydia de Vega woke the Filipino nation to a nostalgic trip – back to the 1980s during the so-called glory years of Philippine athletics.  For winning the Asian Games and  Asian Athletics Championships 100- and 200-meter events between 1982 and 1986,  Lydia was dubbed Asia’s fastest woman or Asia’s sprint queen.

Other track athletes also excelled during that era, and the Philippines became an athletics powerhouse. That success was largely attributed to Project Gintong Alay, a sports program that was a brainchild of Michael Keon, a nephew of then strongman Ferdinand E. Marcos

The brightest of the star athletes of that period was De Vega. She stood out, not only because of her triumphs on the track, but also because of the way she carried herself in the public eye.

Rappler Sports talks with the Gintong Alay founder and driving force, and now Laoag City Mayor Keon. He shares stories about the young Lydia. He is candid in looking back at Gintong Alay, admitting that he still grappled with politics in Philippine sports despite being a Marcos scion. And he also talks about the possibility of finding the next Lydia de Vega.