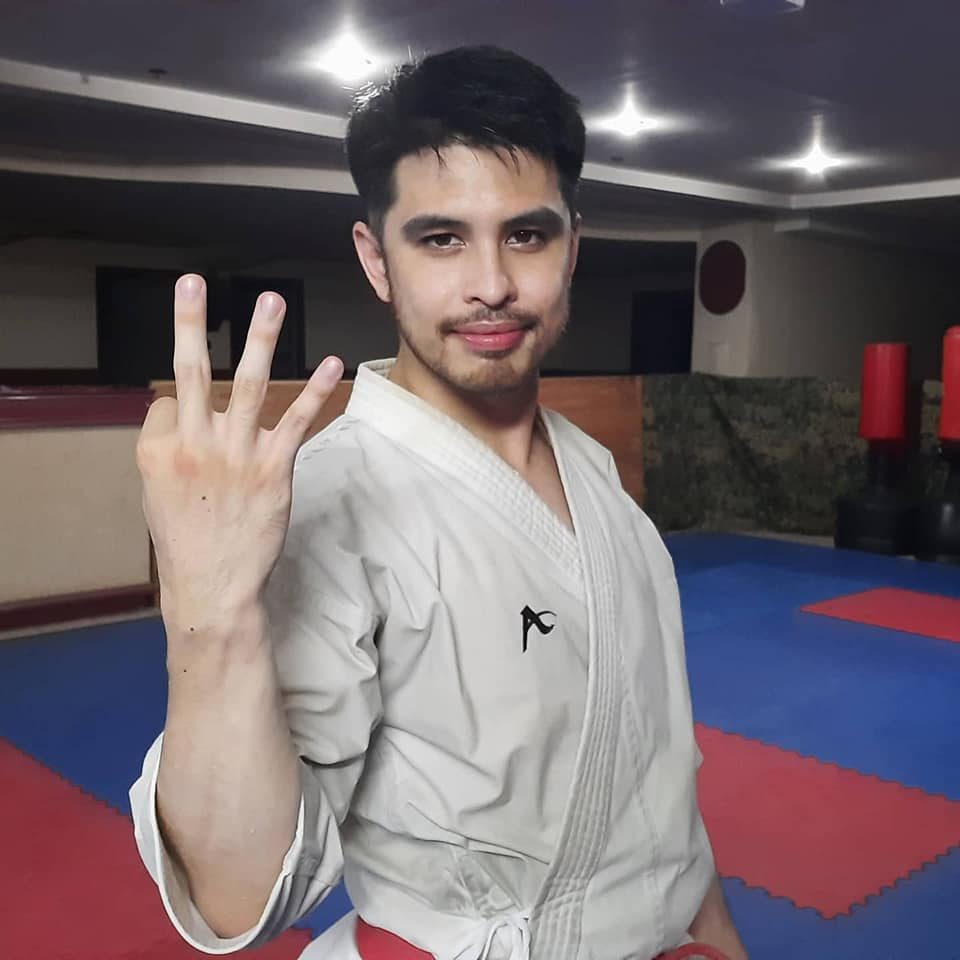 WORLD NO. 1. James delos Santos maintains his top world ranking since clinching it in October 2020.

Filipino karateka James delos Santos earned his best Christmas gift as he was crowned the year-end world No. 1 while bagging the last 3 grand winner titles for the year on Friday, December 25.

Delos Santos closed out the year with a total of 36 international gold medals and collected 15,710 ranking points since the start of the virtual kata tournaments last March.

The grand winner title is an award given after a player ranks No. 1 at the end of a competition series.

Garcia now trails behind with 8,890 points.

Delos Santos earned his world ranking after joining virtual kata tournaments, which kicked off in March 2020.

Due to the coronavirus pandemic, only virtual kata tournaments are being held. The athletes send their videos online, which will be judged by referees. – Rappler.com