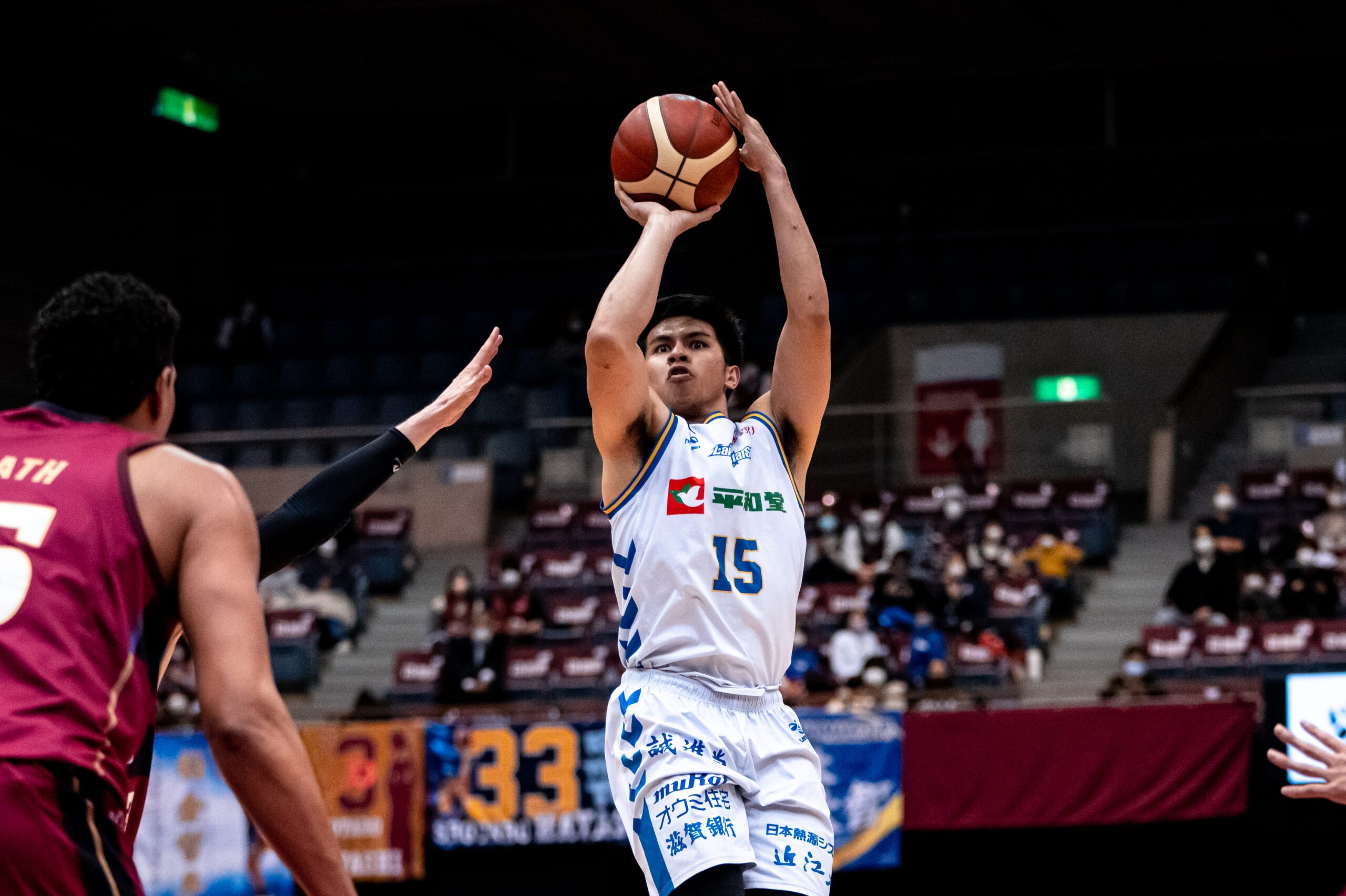 MANILA, Philippines – Blowout losses continued to plague Kiefer Ravena and the Shiga Lakestars in the Japan B. League as they absorbed a 71-108 beating from the SeaHorses Mikawa on Saturday, March 12.

Fresh from a 47-point defeat to the Kawasaki Brave Thunders last March 9, the Lakestars suffered the same fate against the SeaHorses no thanks to a flat start that saw them fall behind 15-31 in the first quarter.

That lead swelled to as many as 45 points in the fourth as Shiga found no answers to Mikawa, which drew solid contributions from five players scoring in twin digits, with two breaching the 20-point mark.

Ravena showed the way with a team-high 16 points on top of 5 rebounds and 3 steals, but not even his efficient 7-of-10 clip from the floor could prevent the Lakestars from crashing to their sixth straight loss.

It has been a rough campaign for Shiga since the turn of the new year as it dropped nine of its last 10 matches, with its lone win coming against Thirdy Ravena and the San-En NeoPhoenix.