Japan B. League suspends Kiefer Ravena one game due to unsportsmanlike fouls 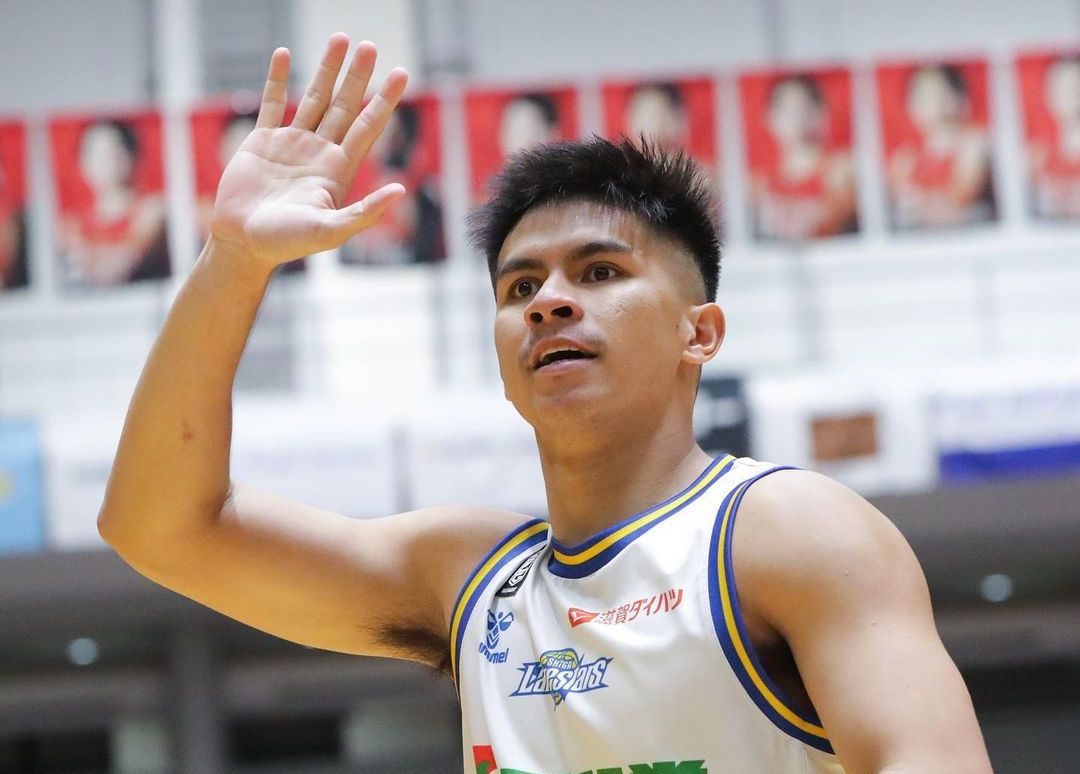 UNTIMELY. Kiefer Ravena is set to serve a one-game suspension as his Shiga team aims to end a nine-game losing streak.

Facebook Twitter Copy URL
Copied
Kiefer Ravena joins brother Thirdy as one of only two Filipino players to be suspended in the Japan B. League this season

MANILA, Philippines – The Japan B. League suspended Shiga Lakestars Asian import Kiefer Ravena for one game after netting two unsportsmanlike fouls that got him ejected in their 57-79 loss to the Kyoto Hannaryz last Sunday, March 20.

On top of the one-game ban that will take effect Wednesday, March 23, against the Osaka Evessa, Ravena was also assessed a 50,000-yen fine (P21,720) for the infraction.

The untimely suspension will prove costly for a Shiga side already riding a nine-game losing streak for a 10-26 record, and just lost twice in a row to a Kyoto team once languishing at the bottom of the West district standings.

The Lakestars have now taken the Hannaryz’s old spot at 10th in the 11-team district, while the San-En NeoPhoenix, featuring Kiefer’s brother Thirdy, are rotting at the cellar with an 8-31 record.

Coincidentally, the only other Filipino import who has been previously suspended this season was Thirdy, who was slapped a two-game ban and a 100,000-yen fine (P43,813) last November 17, 2021, for damaging a Toyama signboard after a close loss.

Aside from Kiefer, all other B. League Pinoy players will be available on a hectic Wednesday night, where all teams play at the same time at 6:05 pm, Manila time.

On the other hand, Niigata’s Kobe Paras, Toyama’s Dwight Ramos, Shinshu’s Matt Aquino, and Kemark Cariño of Division 2 team Aomori are all looking to end their teams’ skids of varying lengths.

One losing streak will surely end since Ramos and Aquino will square off against each other. Toyama is riding a four-game skid, while Shinshu is aiming to snap a three-game slide. – Rappler.com