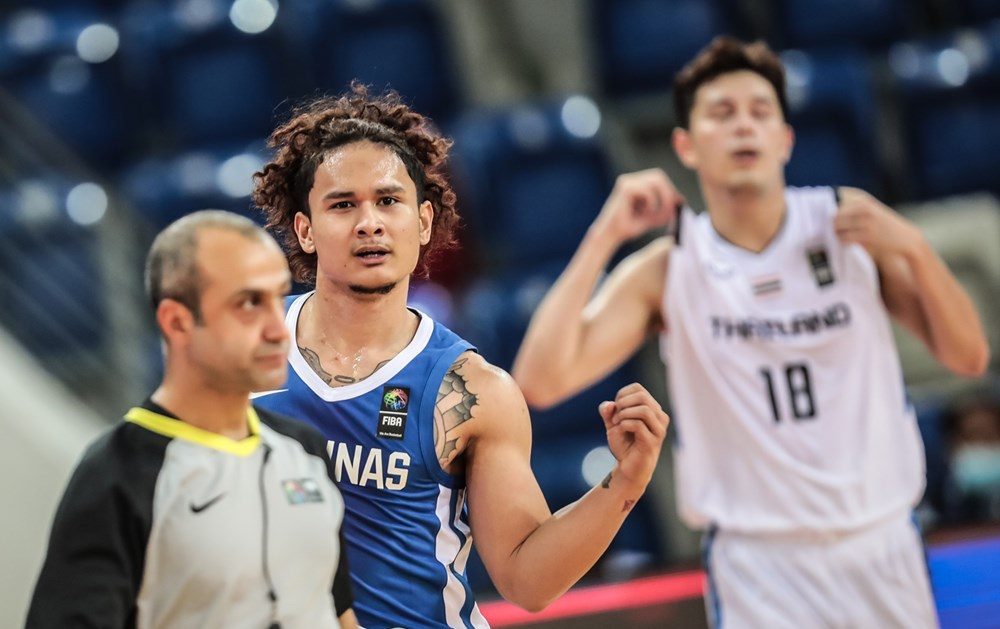 ON THE MOVE. Juan Gomez de Liano takes his talent to Thailand this time.

Reinforced by the former Japan B. League import, the Valientes will be pitted against Tokyo Dime Japan, Kaga Basketball India, Sniperx and Shoot it Dragons from Thailand, Team Busy Singapore, and Pretty Huge, another team from the Philippines.

Following his up-and-down stint with the Earthfriends Tokyo Z in the B. League Division 2, the 22-year-old guard continued plying his trade overseas as he played for Philippine team Platinum Karaoke at the ASEAN Basketball League (ABL) 3×3 International Champions Cup in Indonesia.

In the meantime, he has been keeping his on-court skills sharp by being on call for Gilas Pilipinas and joining pocket tournaments like the upcoming 3×3 Thailand Super League.

The Valientes will leave for Thailand on Thursday, June 2, and will play on Friday, June 3, at the Central Ayutthaya District.

Team owner Mike Venezuela believes that 3×3 basketball is one of the sports Filipinos can excel in, and is thus committing the program’s resources to the three-a-side hoops variant at the moment.