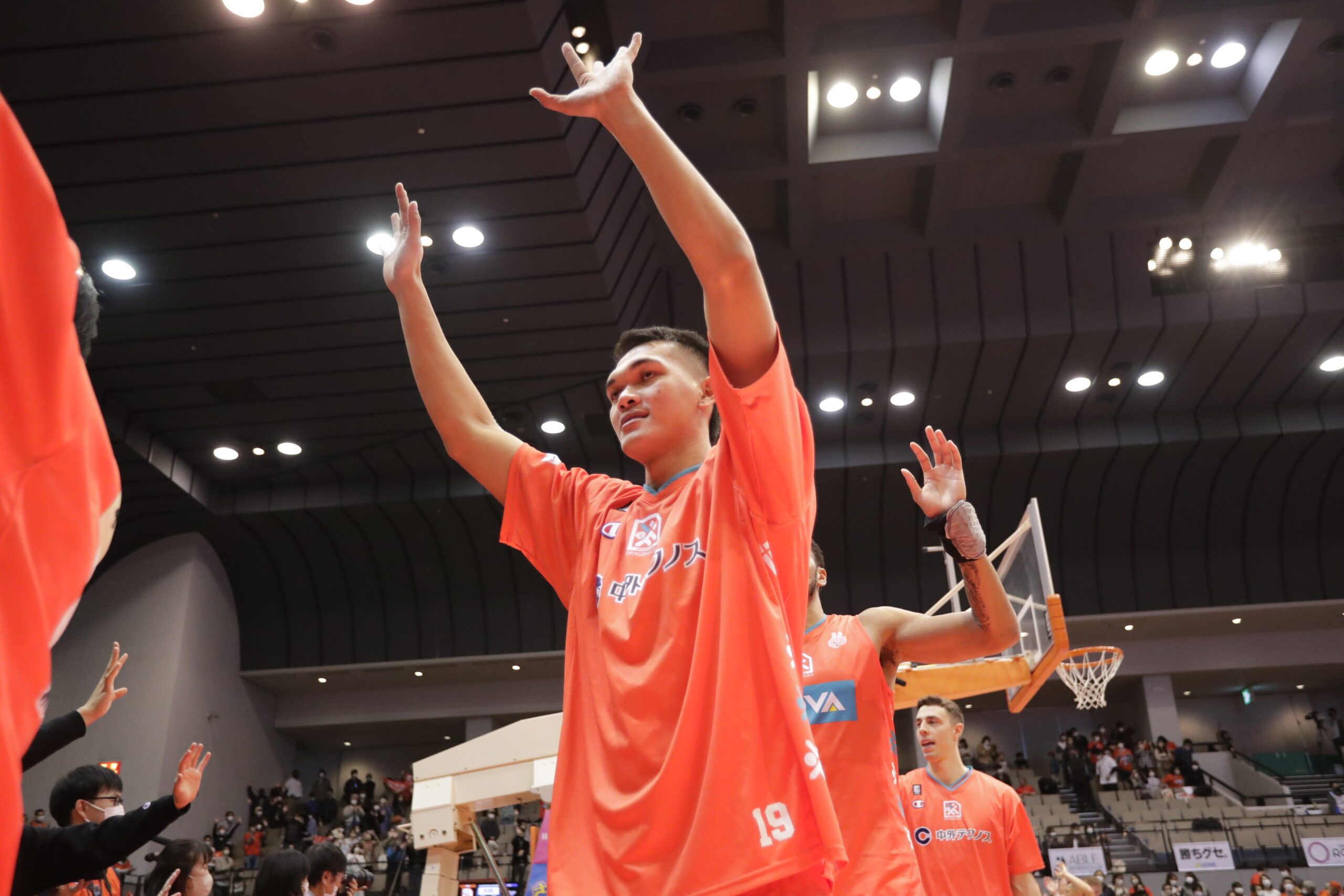 Facebook Twitter Copy URL
Copied
Justine Baltazar looks to get some minutes again after a forgettable stint in Japan, while reigning NCAA MVP Will Gozum hopes to sustain his strong play in Dubai

MANILA, Philippines – The Philippine basketball club team set to compete in Dubai got another boost with the addition of former Gilas Pilipinas player Justine Baltazar and reigning NCAA MVP Will Gozum.

Baltazar and Gozum will see action for Strong Group-Philippines in the Dubai 2023 International Championship from January 27 to February 5, where the country aims for another title romp.

“They’re all winners in their own ways and their experience will surely help the team,” said team owner Jacob Lao. “[We’re] very excited for all of them because it is a rare opportunity for these players to further grow and learn a new style of play internationally.”

“They’re all very talented individuals who can complement and play specific roles that the team needs,” he added.

Baltazar, a former UAAP standout with La Salle, looks to revive his career after a brief stint with the Hiroshima Dragonflies in the Japan B. League.

“Balti is going to be big for us, he wasn’t given much of a chance in Japan but the kid is a great player and I plan to use him as a big wing and power forward,” said head coach Charles Tiu.

“But of course it all remains to be seen on how it will look when we start practicing.”

Gozum, meanwhile, hopes to sustain his strong play after powering College of St. Benilde to the NCAA finals for the first time in 20 years. He is no stranger to Tiu’s coaching style having played under him for the Blazers.

In 2020, the Philippines, then represented by Mighty Sports, became the first team outside Middle East to rule the international club tournament. – Rappler.com