Kai Sotto, Adelaide gear up for tough week as head coach sits out with COVID 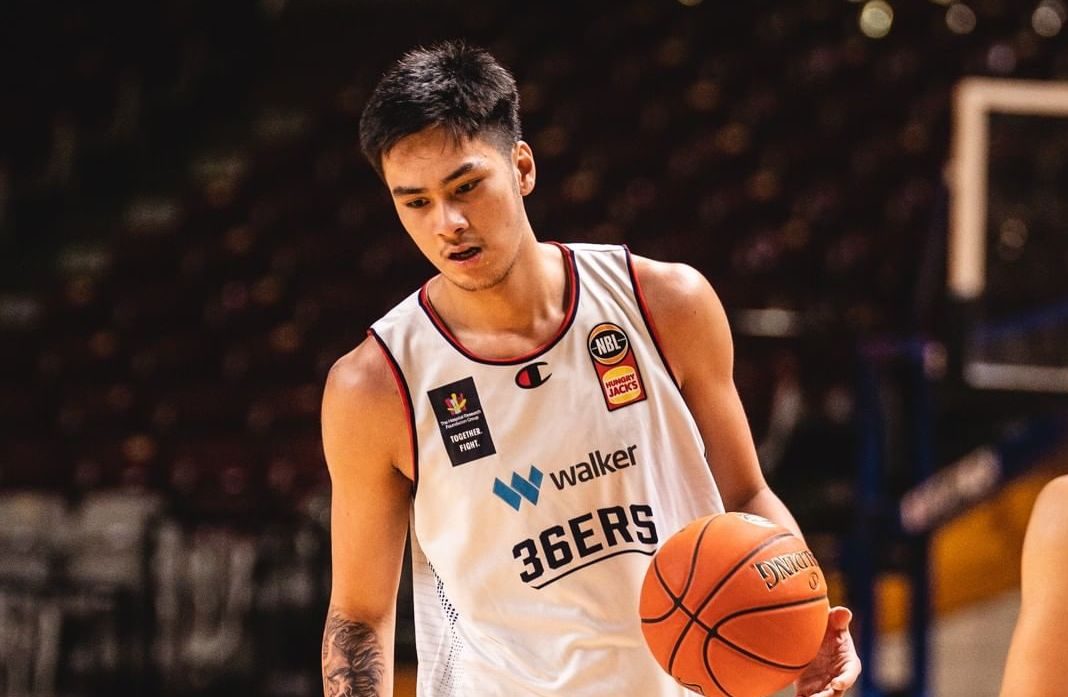 BOUNCE BACK NEEDED. Adelaide prospect Kai Sotto is aiming to rebound from a poor performance against the Sydney Kings.

Facebook Twitter Copy URL
Copied
Kai Sotto and the Adelaide 36ers face a tough two-game stretch this week against top contenders, and must play on without head coach CJ Bruton

MANILA, Philippines – The Adelaide 36ers have yet to string together a convincing win streak in the Australia National Basketball League (NBL) season, and now, they must find their winning mojo without head coach CJ Bruton, who has been hit with COVID-19.

Bruton’s name was included in the team’s regular injury report last Wednesday, March 2, and has been ruled out for at least the next two games at home. Assistant Jamie Pearlman will take the helm in his place.

Due to numerous game postponements, the Sixers will have to play catch-up with the rest of the league, and will have a pair of chances this week to end their two-game slide.

But a win will not come easily as they will have to first go through the second-ranked South East Melbourne Phoenix on Friday, March 4, 4:30 pm, Manila time, before going up against the third-place Perth Wildcats on Sunday, March 6, 10 am.

Going up against two contenders in a three-day span, Filipino prospect Kai Sotto is expected to stand his ground, and continue proving his worth to Adelaide.

After having a torrid stretch where he tallied a career-high 12 points in three straight games, the 7-foot-2 center has since mellowed down offensively while continuing to put up his usual peripheral stats.

However, Sotto is coming off a surefire dud of an outing against the Sydney Kings, where he chipped in just 2 points, and 1 steal in 11 minutes to go with 3 fouls and 2 turnovers.

The former NBA G League prospect will try to bounce back on Friday as he goes up against former Houston Rockets center Zhou Qi, who is the team’s leading shot blocker with a 2.4 blocks average, good for second overall in the league.

More importantly than Sotto’s individual progress, the Sixers as a whole will need to step up if they want to rise from their eighth-place spot with a 5-9 record.

A pair of losses this week can easily send them teetering on the edge of the league cellar, making Bruton’s return a lot more complicated in the near future. – Rappler.com