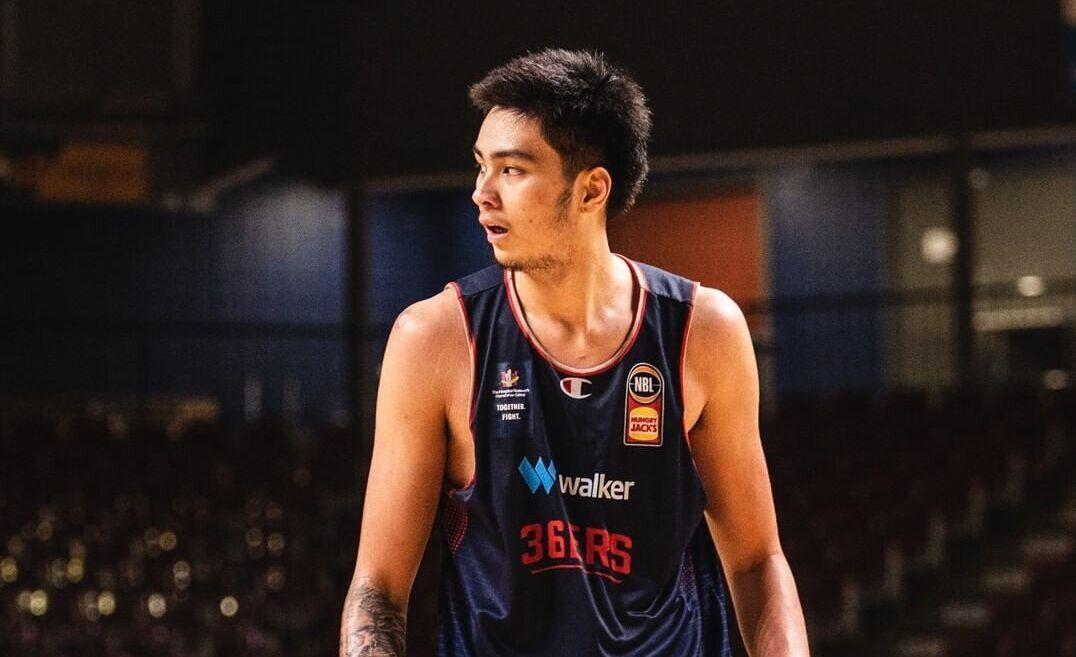 OFF THE BENCH. Kai Sotto eyes another double-digit output.

MANILA, Philippines – The Adelaide 36ers have yet to find much consistency in the ongoing Australia National Basketball League (NBL), and so far, they have been stuck in the bottom rungs of the standings with a 4-7 record.

Although they recently pulled off an upset win against the defending champion Melbourne United, they then followed it up with a loss against the Brisbane Bullets, once the second-to-the-last-ranked team in the league.

While COVID-related suspensions obviously hampered the team’s momentum, they still need to string together some wins to make some progress up the NBL ladder, and they can start with a win against the Cairns Taipans on Sunday, February 20, 10 am, Manila time.

Despite the team’s inconsistencies, Filipino wunderkind Kai Sotto has remained an important part of head coach CJ Bruton’s rotation, and recently scored 6 points on 3-of-4 shooting with 5 rebounds against Brisbane.

This came after three straight career-high 12-point performances as the 19-year-old sensation filled in nicely for the Sixers’ injured ex-NBA center Isaac Humphries.

Sotto can once again prove his worth by balling out against a struggling Cairns side that currently holds the worst record in the 10-team field at 3-7.