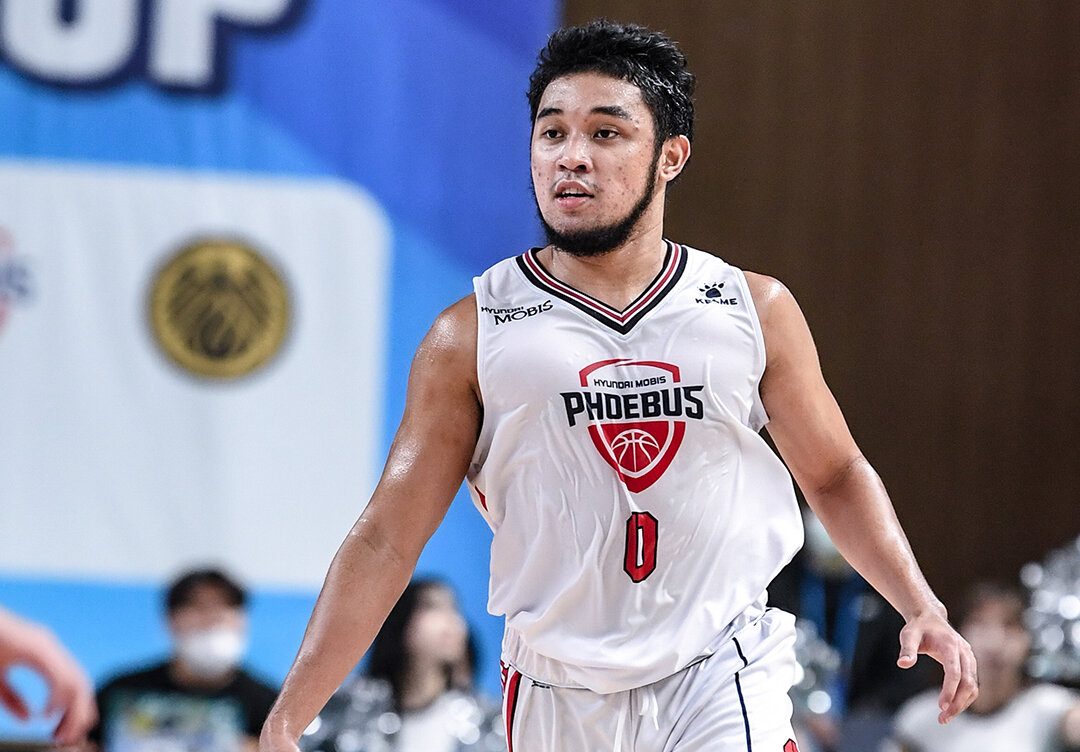 BIG NUMBERS. RJ Abarrientos flirts with a double-double in his second game in Korea.

In the win to rise to a 3-0 record, Anyang – still missing Filipino import Rhenz Abando due to injury – banked on a balanced effort led by Oh Se-keun’s 19 points on 7-of-13 shooting and 3-of-6 from three, while former NBA player Omari Spellman stuffed the stat sheet with a 15-point, 9-board, 7-assist line.

Woo-seok Lee paced the loss with a game-high 21 points on 8-of-11 shooting plus 7 rebounds as Hyundai slid down to a 1-1 slate.

At the exact same time slot, the Abarrientos-led Phoebus will shoot for a bounce-back showing against the Jeonju KCC Aegis (1-1). – Rappler.com