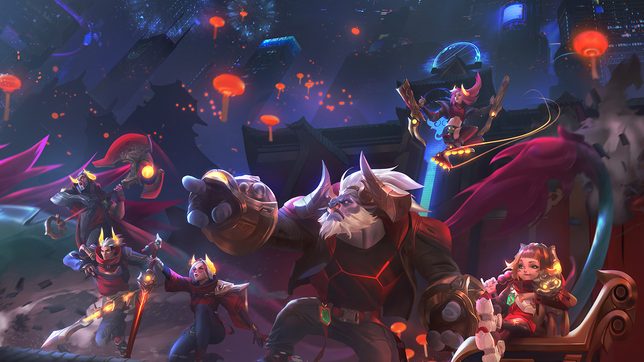 The tournament, to be hosted by Philippine Pro Gaming League, will be divided into two seasons – the Summer Split and Fall Split – and each season will have P5 million up for grabs.

Instead of inviting teams, Mineski – under an exclusive partnership with Riot Games Southeast Asia – will hold an open qualifiers to be divided geographically in North Luzon, South Luzon, Visayas, and Mindanao.

The winners of the qualifiers will compete in the group stage, where the teams will earn points to determine their playoff positioning.

Finally, the top two teams from the playoffs will get to test their mettle against the best in Southeast Asia in the season-ending Super Cup.

The farther a team gets in the tournament, the richer it becomes as one point equals one peso.

Aside from Wild Rift, Mineski also launched a tournament for Valorant earlier this month.

The Valorant Challengers is divided into 3 splits, with each split having a Volarant Masters – or the Southeast Asian Championship – at the end of it. – Rappler.com