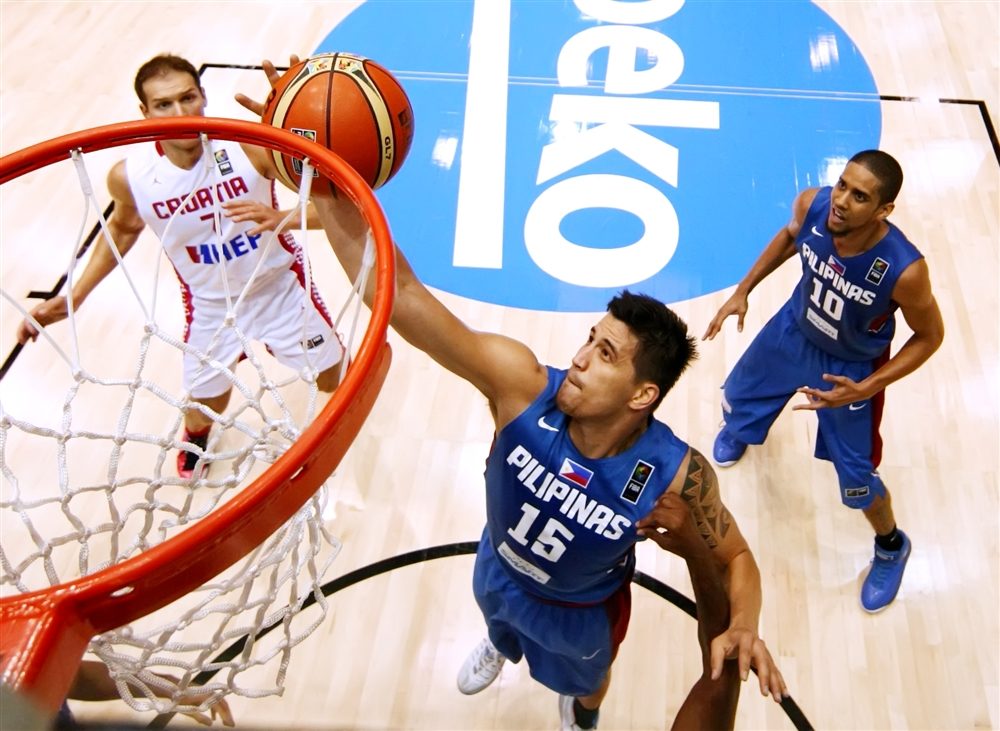 NEW ROLE. Marc Pingris keeps himself around basketball even after his retirement as a player.

Retired PBA star Marc Pingris is taking on a new role as he is set to serve as commissioner of the upcoming Pilipinas Super League, which is slated to kick off in March.

The league announced the appointment of the Gilas Pilipinas icon on Saturday, January 22.

“Everyone can expect that we will do everything for this league to make our fans and players happy,” Pingris said in Filipino.

A winner of nine PBA championships and several individual accolades, including a record-tying three Defensive Player of the Year plums, Pingris retired from the league after a storied 17-year career.

Last Christmas, the 40-year-old saw his jersey retired by Magnolia, a franchise he helped win a rare Grand Slam during the 2013-2014 season.

Pingris was confirmed to play for the Nueva Ecija Rice Vanguards in the Maharlika Pilipinas Basketball League Invitational last December, but that plan fell through.

As commissioner, Pingris will foresee the operations of a new league that reportedly has lured 10 teams.