Meeting with Peng to go ahead but no details provided – IOC 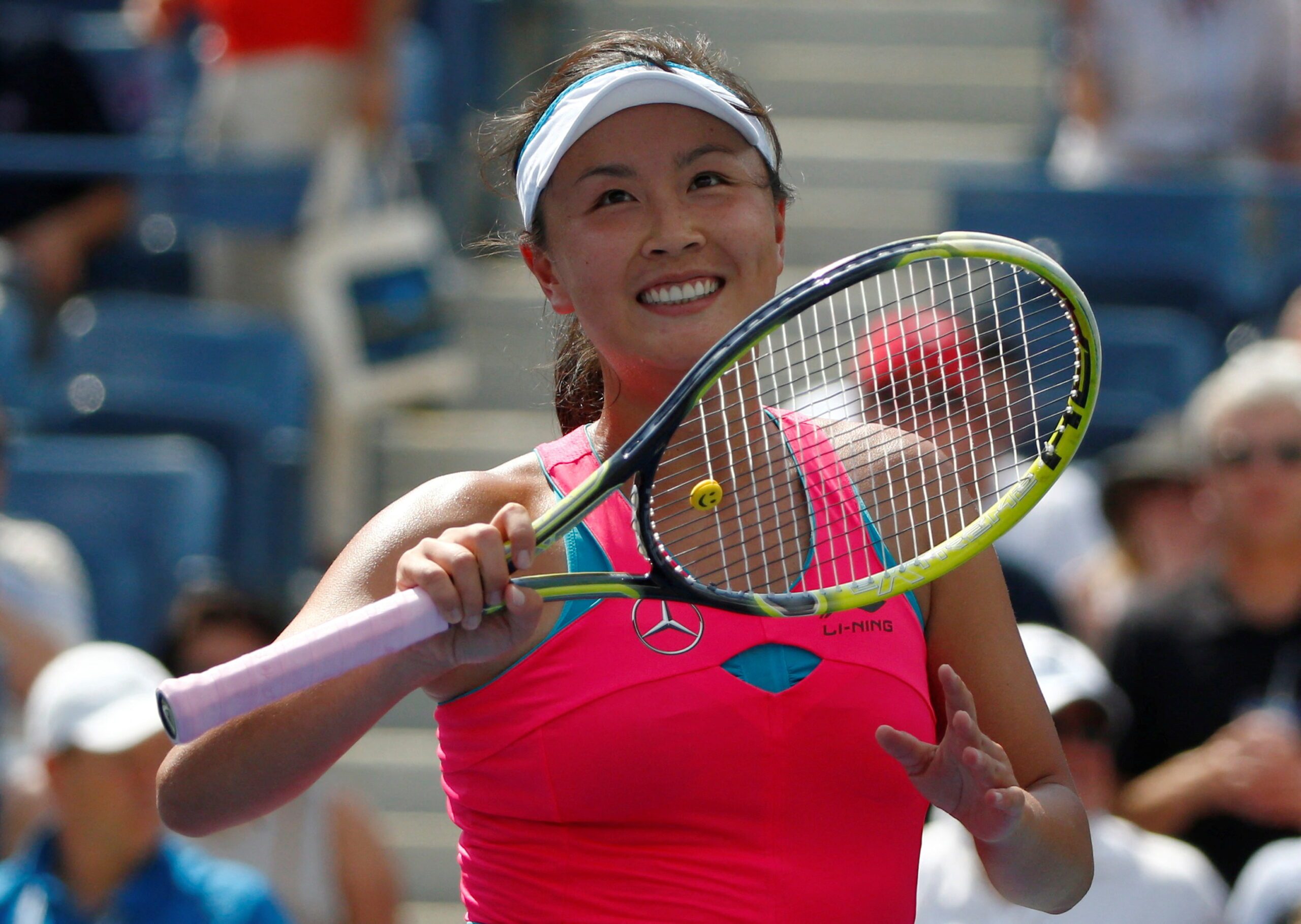 MEETING. Peng Shuai is set to meet with the International Olympic Committee.

BEIJING, China – The International Olympic Committee (IOC) will proceed with a meeting with former world No. 1 doubles tennis player Peng Shuai during the Beijing Winter Olympics but details of the meeting will not be shared in advance, it said on Sunday, February 6.

The well-being of Peng, a three-time Olympian, became a matter of concern in November when she appeared to allege on social media that a former Chinese vice premier, Zhang Gaoli, had sexually assaulted her in the past.

“We have always said there will be a meeting with her and there have been a series of calls leading up to this moment,” IOC spokesperson Mark Adams said.

“That has not changed. As the IOC President so eloquently said, we will talk with her and it is up to her to say what will be said. I will not be giving any more details on that.”

Peng said in December she had never accused anyone of sexually assaulting her and that the post she made had been misunderstood. Zhang has not commented on the matter.

Ahead of the Beijing Games, the IOC held several video calls with her and had announced a face-to-face meeting during the February 4-20 Games.

It was not clear whether IOC President Thomas Bach would meet with Peng in one of the competition venues or somewhere else in Beijing.

“We wouldn’t be giving a schedule where and if she may or may not be watching (sports). We don’t think it is ideal to be discussed at that level.”

“When we have information we feel we are able to share we will do so,” Adams said

The IOC has also said it would support her if she wanted her allegations to be investigated.

Despite these contacts and a handful of videos from Peng, international concerns over her safety and well-being have not been allayed and the Women’s Tennis Association (WTA) has suspended tournaments in China.

China has not directly commented on Peng’s initial post but said after the WTA’s move that it “opposes the politicization of sports.” – Rappler.com