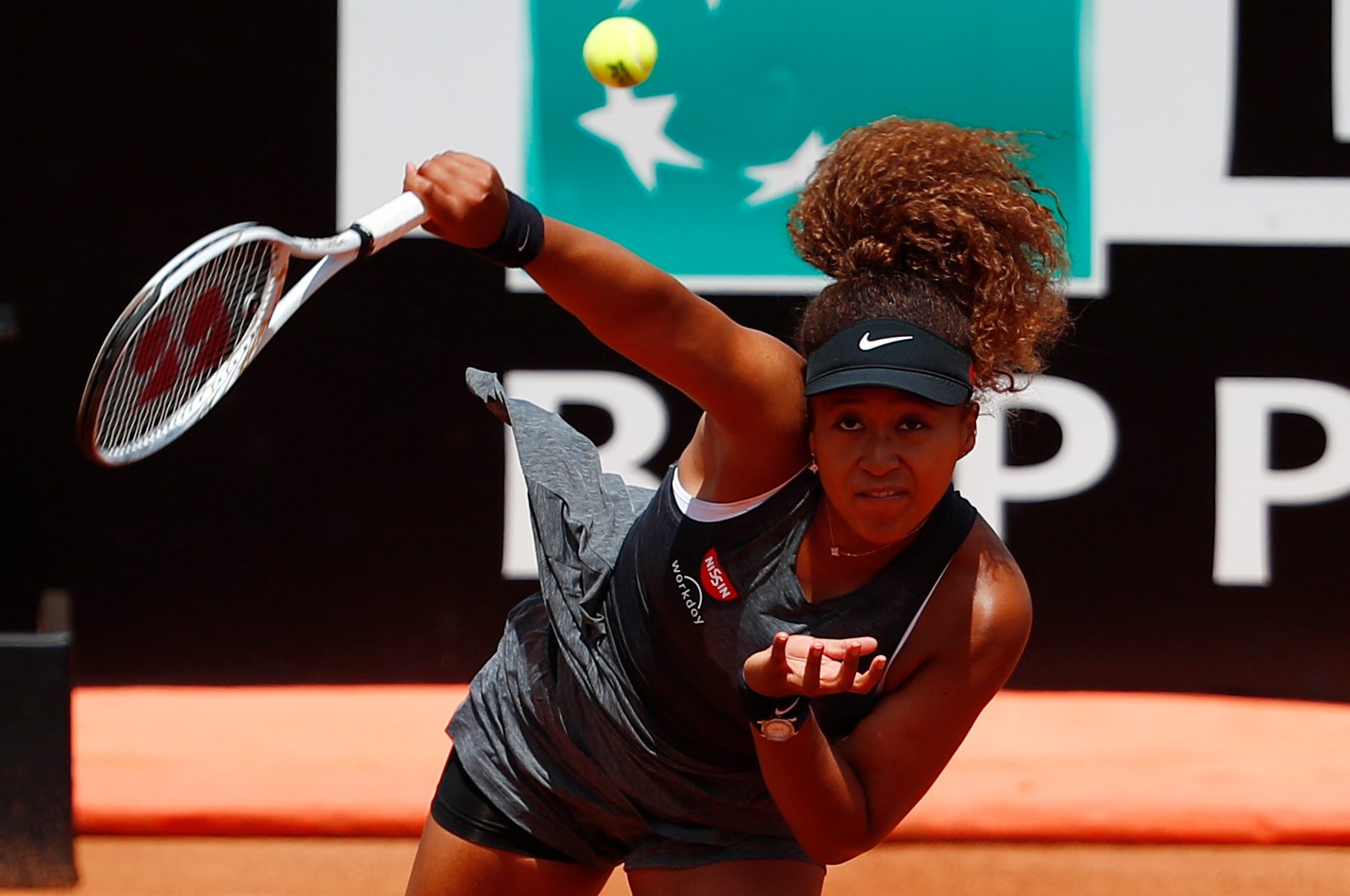 The sleep and meditation app also promised on Friday, June 4, to pay off any other fines resulting in media opt-outs by other players due to mental health concerns after Osaka was fined $15,000 and threatened with further punishments for skipping the French Open postgame press conference.

On top of shouldering Osaka’s fine, Calm also shelled out an additional matching $15,000 donation to grassroots program Laureus Sport, and has promised to do the same for future fines from Osaka or other players. The 23-year-old Japanese prodigy made international headlines for her media obligation opt-out and its controversial consequences.

The four-time Grand Slam champion noted that her decision was to shed light on the fact that “people have no regard for athletes’ mental health,” especially during press conferences.

“I’ve watched many clips of athletes breaking down after a loss in the press room, and I know you have as well. I believe that whole situation is kicking a person while they’re down, and I don’t understand the reasoning behind it.”

Osaka has since declared to also skip all further press conferences, which may likely result in more fines, possible suspensions, and even more publicity and discussions regarding athletes’ mental health and fixing rapport with the media. – Rappler.com