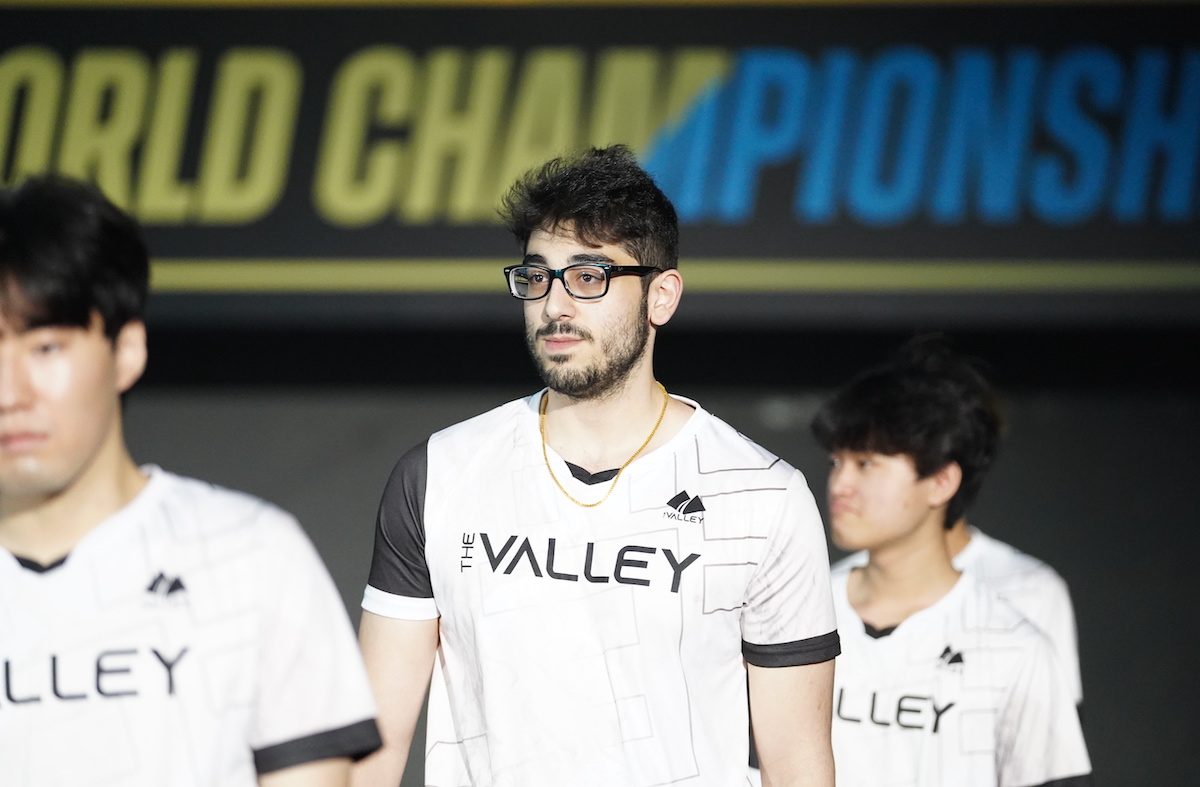 BOUNCE BACK. The Valley ace MobaZane is out for redemption in the M4 World Championship after he and his former squad BloodThirstyKings fell short in M3.

Facebook Twitter Copy URL
Copied
Although MobaZane concedes that the healing meta popularized by Blacklist International is a 'good strategy,' he says opposing players in the Mobile Legends M4 World Championship 'hate' it

JAKARTA, Indonesia – As successful as Blacklist International has been with the healing meta, The Valley star Michael “MobaZane” Cosgun feels it makes up for a “boring” gameplay.

MobaZane said opposing players in the Mobile Legends M4 World Championship “hate” the strategy, which the Filipino squad popularized on the way to capturing the M3 crown a year ago.

Blacklist International used healing heroes Estes and Rafaela a combined 13 times in its 28 games throughout its M3 title run, losing only once for a scintillating winning rate of 92%.

Not much has changed in M4 as Blacklist International picked Estes for half of its 14 games so far en route to the upper bracket finals.

“The meta is very strict and it is a good strategy – what Blacklist pulls off where four or five members just rotate around each other and move together as a unit, taking buffs, taking turtles, and all that,” MobaZane said.

“But it makes the meta very boring and pretty much ever since M3, it has been pretty much the same heroes, which I know a lot of the players hate.”

The reigning world champions, though, do not plan to mess with the winning formula.

Blacklist International coach Kristoffer “Bon Chan” Ricaplaza said that while they prepared for a fresh strategy, the team is sticking with what currently works.

“We’re just waiting for our signature heroes to be banned before we can release a new set of heroes,” Bon Chan said.

MobaZane is out for redemption in M4 after he and his former squad BloodThirstyKings fell prey to Blacklist International in the lower bracket finals of M3, missing out on a spot in the grand finale.

Now with The Valley, he seeks another deep playoff run as they advanced to the lower bracket quarterfinals after eliminating Cambodia’s Burn X Flash, Malaysia’s TODAK, and Brazil’s RRQ Akira. – Rappler.com