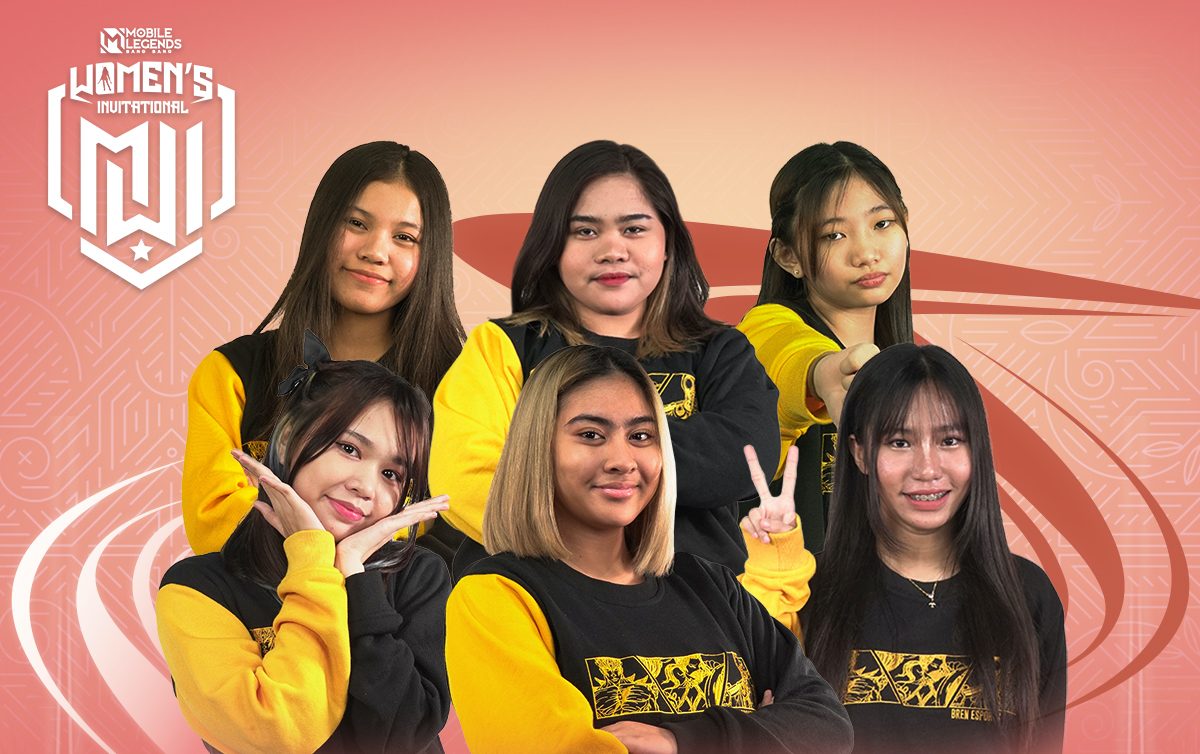 MOMENTUM. Bren Victress enter the playoffs coming off a win.

MANILA, Philippines – Only one Filipino team will remain in the Mobile Legends Women’s Invitational as Bren Victress and Omega Empress face off in the quarterfinals on Saturday, January 28.

Bren wound up at second in Group B, while Omega landed at third in Group A to set up a best-of-three all-Filipino playoff clash that will determine which team will reach the final four.

Omega could have avoided an early playoff duel with Bren if it beat Malaysia’s Karra in the tiebreaker for second place in Group A.

Instead, Karra run roughshod over Omega in just under 11 minutes with a 13-4 kill score.

Meanwhile, Bren secured second place in Group B after trouncing Singapore’s Lugiami in its final group stage assignment to finish with a 2-1 record.

The other quarterfinalists include Indonesia’s GPX Basreng and Laos’ IDoNotSleep Princess from Group A and Indonesia’s Bigetron Era, Malaysia’s On Air Pipol, and Lugiami from Group B.

Cambodia’s Impunity Starlets got the boot after a winless campaign in Group A as only the top four teams advanced to the playoffs. – Rappler.com