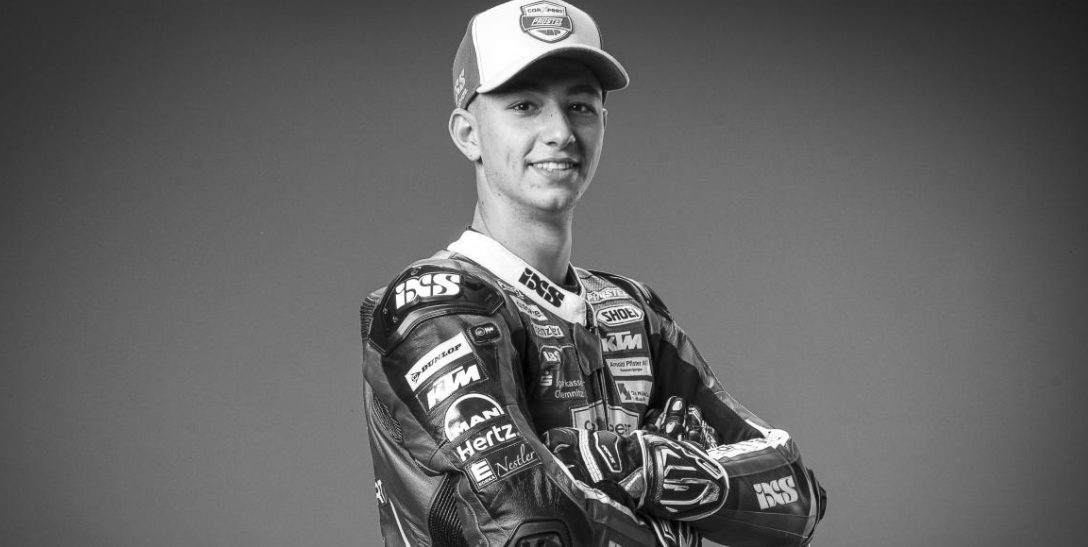 GONE TOO SOON. Jason Dupasquier was 19.

Swiss Moto3 rider Jason Dupasquier has died after a crash in the qualifying session of the Italian Grand Prix at the Mugello Circuit, MotoGP organizers said on Sunday, May 30.

Dupasquier was airlifted to a hospital in Florence after a crash at turn nine involving three bikes in which Tech 3 KTM’s Ayumu Sasaki was unable to avoid the Prustel GP rider.

Sasaki walked away from the crash but Dupasquier was treated by medical staff for around 30 minutes on the track as the session was red-flagged.

“Despite the best efforts of circuit medical staff and all those subsequently attending to the Swiss rider, the hospital has announced that Dupasquier has sadly succumbed to his injuries,” MotoGP said in a statement.

“On behalf of the entire MotoGP family, we send our love to his team, his family and loved ones. You will be sorely missed, Jason. Ride in peace.”

World championship leader Fabio Quartararo of Yamaha had dedicated his record lap in Saturday’s qualifying to Dupasquier after the crash.

The scheduled races went ahead on Sunday, with MotoGP saying Dupasquier remains “at the forefront of our minds” as condolences poured in from teams.

“The entire community shares in this loss together,” Ducati said. “No words can express, but we send our warmest wishes to the motorcycling family in this difficult tragic moment.” – Rappler.com