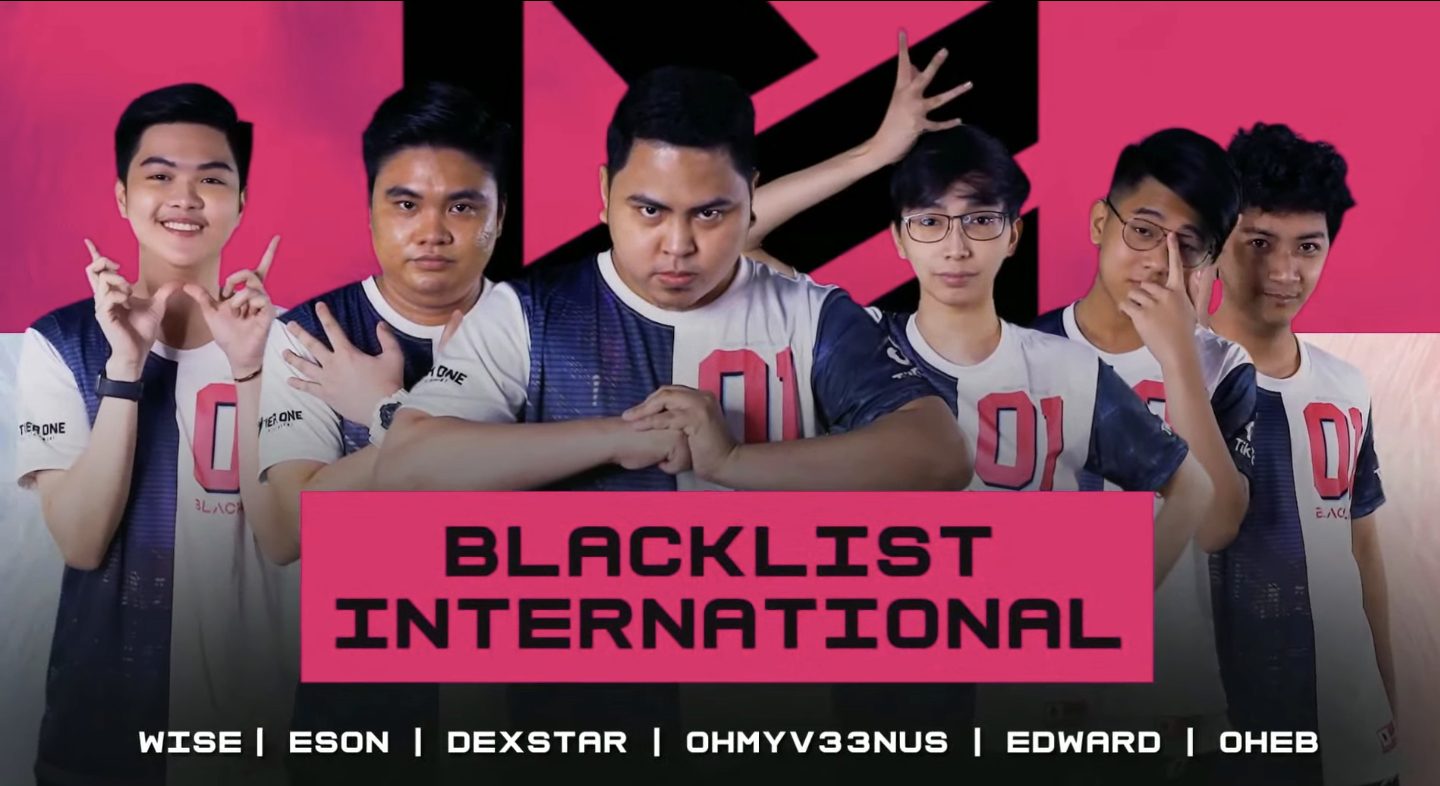 An unorthodox pick proved to be effective at the hands of Blacklist International as it swept Omega Esports in the Mobile Legends Professional League Philippines (MPL PH) on Saturday, May 8.

Blacklist became the first team to use the hero Aldous in Season 7 en route to a 2-0 pummeling of Omega Esports for its 10th series victory in 11 matches.

In order for Aldous to be potent, it needs to gain enough Soul Steal stacks first to increase its damage.

Blacklist, though, pulled off the surprising move with jungler Danerie James “Wise” del Rosario choosing Aldous, earning MVP honors in the series opener with 3 kills and 5 assists against 3 deaths.

Despite being flanked by 3 opponents, Wise picked off Omega jungler Salic “Hadjizy” Imam (Harley) at the 14:30 mark and set up the win for Blacklist within the next minute.

Wise picked Aldous again in the second game, but it was Kiel “Oheb” Soriano who shone with 6 kills and 5 assists against 1 death on Harith as Blacklist completed the sweep.

Edward “Edward” Dapadap backstopped Oheb with 7 kills and 1 assist against 1 death, while Johnmar “OhMyV33nus” Villaluna made his presence felt with 1 kill and 8 assists against 0 deaths on Estes.

Already assured of an upper bracket spot in the playoffs, Blacklist padded its lead in Group B with 24 points.

Omega, meanwhile, held a 17-point total, trailing only Blacklist in Group B.

In the final series of the day, defending champion Bren Esports showed its championship form by handing Group A leader Work Auster Force a 2-0 manhandling.

Bren Esports seized solo No. 3 in Group A with 18 points, while Work Auster Force figured in a tie with Aura PH for the top spot with 21 points.

Aura PH earlier staged a come-from-behind 2-1 win over Cignal Ultra, which has yet to win a series in 11 matches. – Rappler.com