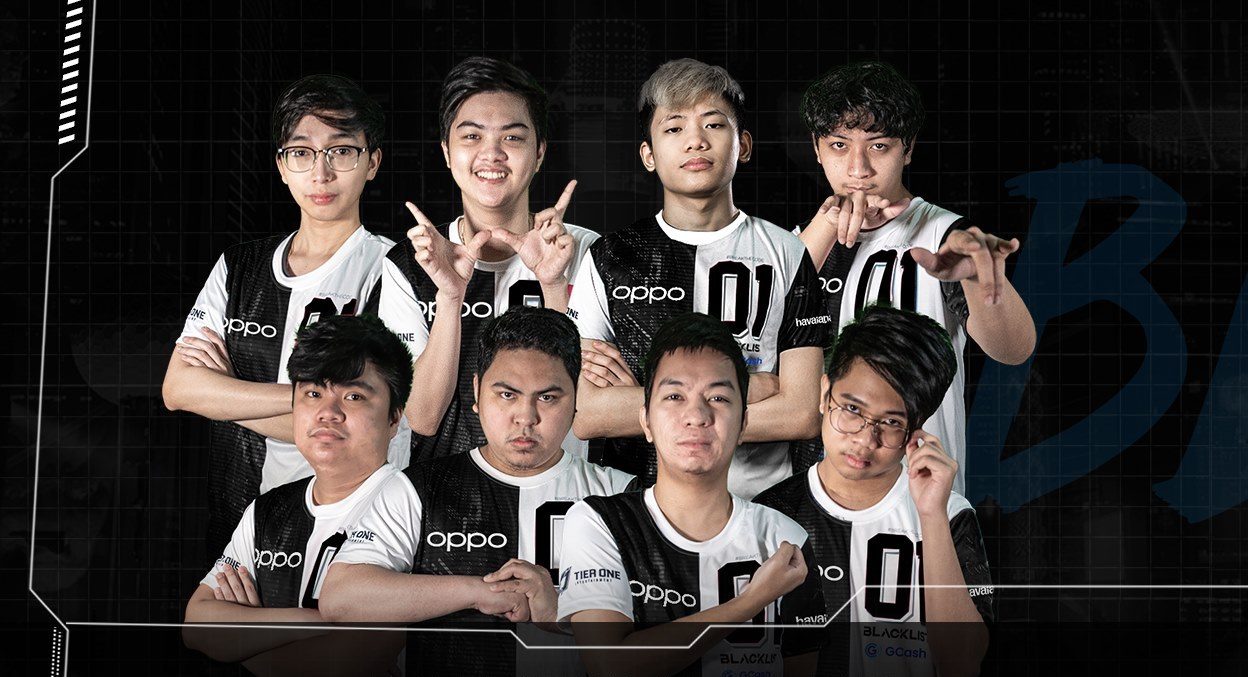 TEAM TO BEAT. No team has posed a threat to the title defense aspirations of Blacklist International.

The reigning champions earned their seventh series win in as many outings as they made quick work of RSG, 2-0, in their best-of-three duel, winning both games in under 15 minutes.

Ever the reliable support, Johnmar “OhMyV33nus” Villaluna (Estes) provided 1 kill and a game-high 12 assists against 2 deaths in Game 2, while Kiel “Oheb” Soriano (Lunox) had 2 kills and 7 assists against 0 deaths.

RSG headed into Week 4 coming off back-to-back upset wins over Onic Philippines and Bren Esports, but Blacklist proved too strong as it tightened its grip at the top spot with 17 points.

Earlier in the day, Echo snapped a three-series losing streak with a 2-0 victory over struggling TNC.

Riding on the backs of veterans Christian “Rafflesia” Fajura and Benedict “Bennyqt” Gonzales, Echo climbed to third place with 11 points.