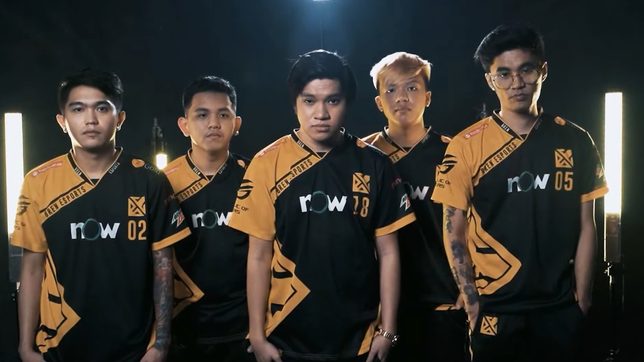 BOUNCE BACK. Bren Esports looks to turn its rocky campaign around after its big win over Nexplay EVOS.

Dragged to a decider in the best-of-three affair, Bren made quick work of Nexplay as it returned to the winning track after three straight series losses.

Karl “KarlTzy” Nepomuceno and David Charles “FlapTzy” Canon both shone in the do-or-die Game 3 with flawless performances to help Bren improve to seventh place with 7 points.

After three consecutive losses to start the season, Nexplay rode on a three-series winning streak over Omega Esports, RSG Philippines, and Echo with Renejay back in the lineup.

Without Renejay, though, Nexplay saw its winning streak snapped as Jhonwin “Hesa” Vergara took over the gold lane.

Meanwhile, RSG wrapped up Week 4 with back-to-back sweeps after thwarting Omega to hike its tally to 14 points, good for third place.

In the first series of the day, Echo took down one of the fiercest title contenders after pulling off a 2-1 win over Onic Philippines.

Echo raised its record to 13 points for fourth place, while Onic kept its spot at second place with 17 points – 3 points behind undefeated reigning champion Blacklist International.

TNC, which ended the week with two straight sweep losses, slipped to eight and last place with 6 points. – Rappler.com