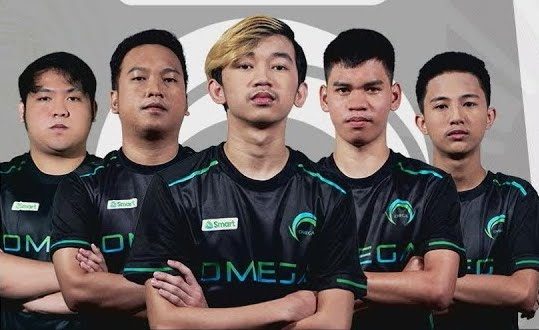 FINALS REPEAT. Omega Esports is one series win away from a return trip to the MPL Philippines grand finals.

Omega Esports pulled off the biggest upset of the Mobile Legends Professional League Philippines Season 8 playoffs as it relegated Blacklist International to the lower bracket on Friday, October 22.

Capitalizing on the absence of Blacklist star Kiel “Oheb” Soriano, Omega stunned the defending champions who went 13-1 in the regular season with a 3-1 win in their best-of-five series to advance to the upper bracket finals.

Blacklist held the upper hand in gold farmed and turrets destroyed in Game 4 but Omega turned the tables with a three-man kill during the battle for the Lord at the 12th minute.

After securing the Lord, Omega wrapped up the game within the next minute as it beat Blacklist for the first time in Season 8 and set up an upper bracket finals showdown with Onic Philippines.

Blacklist severely missed the presence of Oheb, who ended the regular season inside the top five in total kills and KDA (kill-death-assist) rating in the entire MPL Philippines.

Oheb got suspended for flashing the middle finger after their regular-season win over Omega.

After knotting the series score at 1-1, Omega fully gained control with a come-from-behind Game 3 win, where Renz “Renzio” Cadua (Faramis) shone with 3 kills and 3 assists against 6 deaths.

Blacklist aims to keep it title-retention bid alive as it tries to avoid elimination against Nexplay EVOS in the lower bracket.