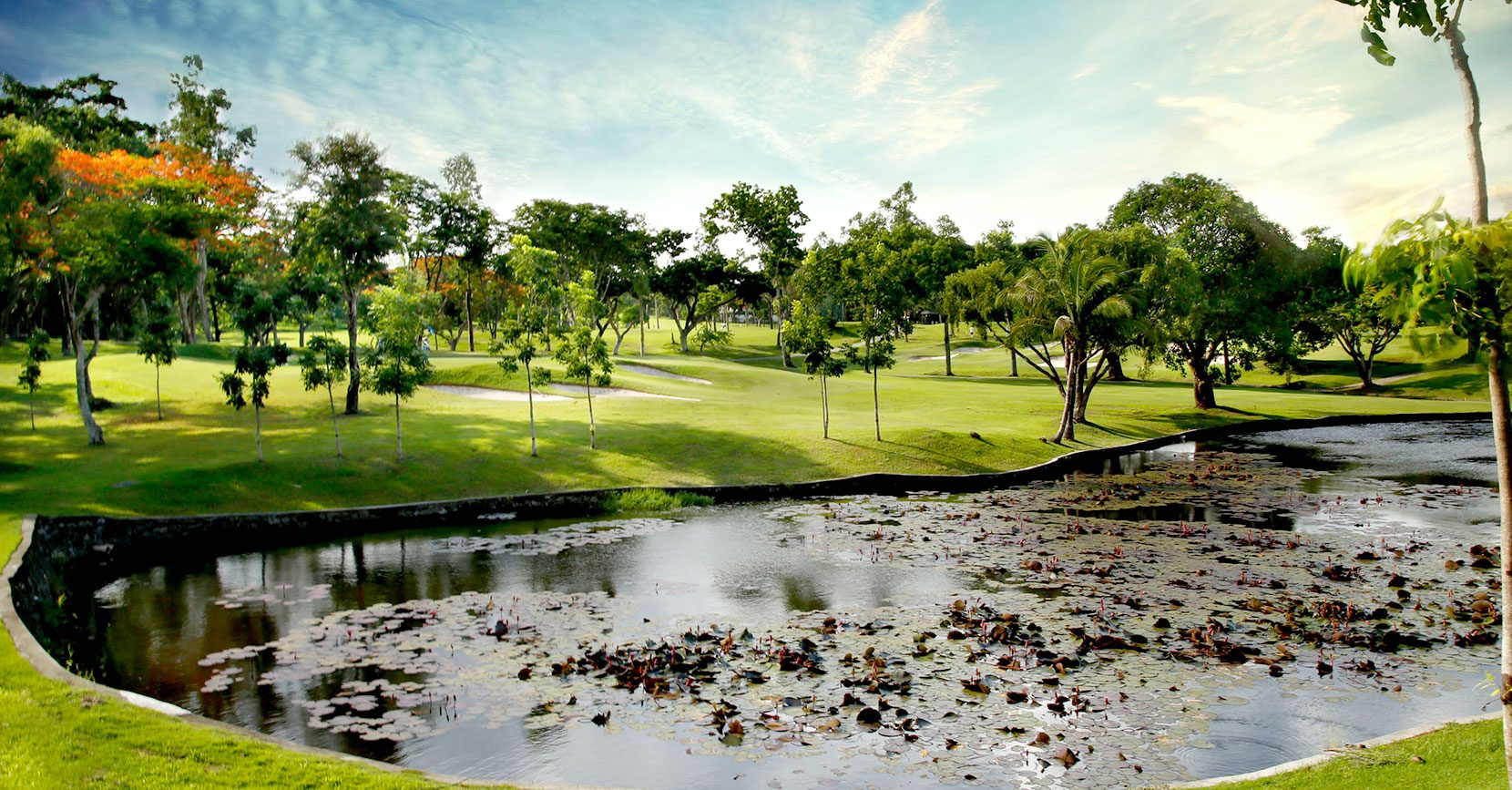 Facebook Twitter Copy URL
Copied
'The City Government of Muntinlupa hereby orders you to immediately stop the operations of the golf course...subject to the conclusion of the investigation being conducted on the matter,' Muntinlupa Mayor Jaime Fresnedi says in a letter to Alabang Country Club

“The City Government of Muntinlupa hereby orders you to immediately stop the operations of the golf course upon receipt of this letter, together with the cease and desist order issued by the Business Permits and Licensing Office (BPLO), subject to the conclusion of the investigation being conducted on the matter,” Fresnedi said in a letter addressed to Alabang Country Club general manager Carla Maramara dated September 28.

Fresnedi said the order is based on the Muntinlupa police investigation, and the directive of Interior Secretary Eduardo Año to suspend the Alabang Country Club golf course operations on September 25.

According to reports, a group of members called “Club 515” organized a “mini tournament.” This reached the group composed of representatives from the Games and Amusement Board (GAB), Philippine Sports Commission (PSC), and the Department of Health (DOH), which oversees sporting activities during the pandemic.

Club 515, though, violated the government’s general guidelines banning “non-professional sporting events such as tournaments, competitive events and athletic meets” during general community quarantine. Metro Manila has been under GCQ since June 1, and will remain as such until October 31.

Alabang Country Club chairman Homer Perez released a statement to their members dated September 4, explaining that the alleged tournament was not commissioned by the board.

“We would like to firmly affirm that the ACCI (Alabang Country Club Inc) board of directors did not and will never approve of any club tournament in violation of IATF health and safety guidelines for golf clubs,” Perez said.

“We also want to put on record that the recent Club 515 mini golf tournament was not a club sponsored event. It was never taken up or approved by the board in any of its meetings,” he added.

The JAO group and the National Golf Association of the Philippines (NGAP) will continue to work with Alabang Country Club on the developments of the investigation. – Rappler.com