No escape from spotlight for Naomi Osaka at Tokyo Olympics 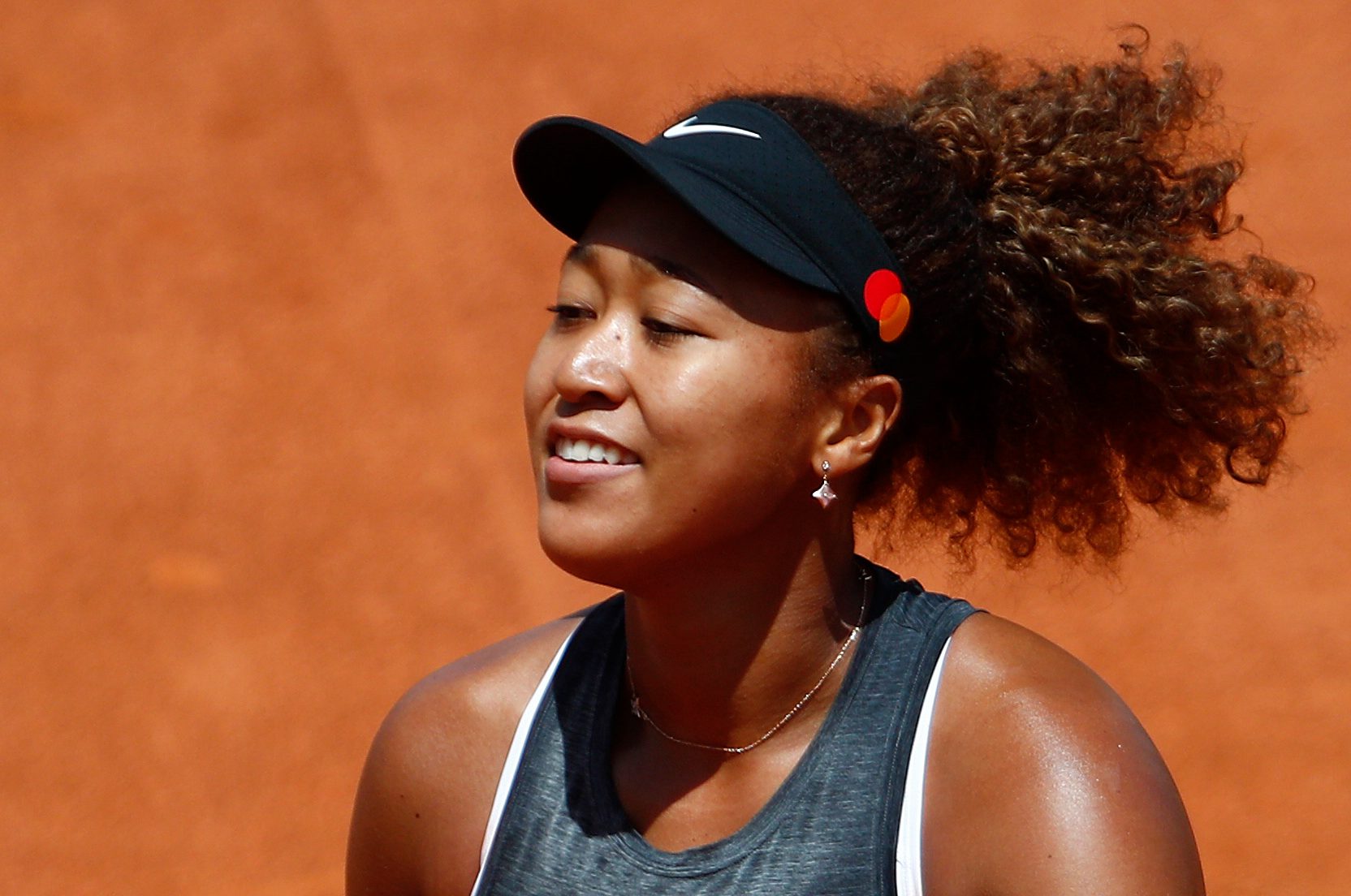 MENTAL HEALTH. Naomi Osaka has been vocal about her struggles with depression and anxiety.

As one of Japan’s best gold medal prospects, Naomi Osaka can expect the spotlight to shine brightly on her for the duration of her stay at the Tokyo Olympics.

There is, however, one big problem with that scenario.

The soft spoken and self-confessed introvert does not particularly like being in the spotlight – hence how she copes with the intense pressure and all the fanfare that will no doubt surround her while she competes at a home Olympics remains to be seen.

Osaka, 23, has won a Grand Slam title every year since 2018 and gained accolades for her engaging personality and forthrightness on issues such as police brutality and racial inequality.

But Osaka has also been open about her struggles with depression and anxiety. She withdrew from the recent French Open amid controversy over her decision to skip all press conferences at the tournament to protect her mental health.

The pressure will only grow stronger as Osaka makes her Olympic debut in Tokyo, where she is expected to serve not only as the Games’ ambassador but also shoulder hopes of winning Japan’s first-ever gold medal in tennis.

The event is being played on hard court, the same surface where Osaka won all four of her majors, but she could face stiff competition from top-ranked Australian Ash Barty and big-hitting Belarusian Aryna Sabalenka.

In the men’s game, Osaka’s compatriot Kei Nishikori, who won the bronze medal at the 2016 Rio Olympics, will similarly look to make a splash at home after several struggles with injury.

Nishikori could be joined by world No. 1 Novak Djokovic and 20-time Grand Slam champion Roger Federer, both of whom are still searching for their maiden gold in singles – the only major honor still missing from their collections.

Britain’s 2012 and 2016 Olympic champion Andy Murray will look to become the first player to win singles gold three times, though his form remains in question after a long hiatus due to injury.

The tournament is expected to be marked by the absence of major stars amid heightened pandemic restrictions.

Sisters Serena and Venus Williams, who have four gold medals each, will not be competing, while Monica Puig, who won Puerto Rico’s first-ever gold in Rio, withdrew after undergoing shoulder surgery.